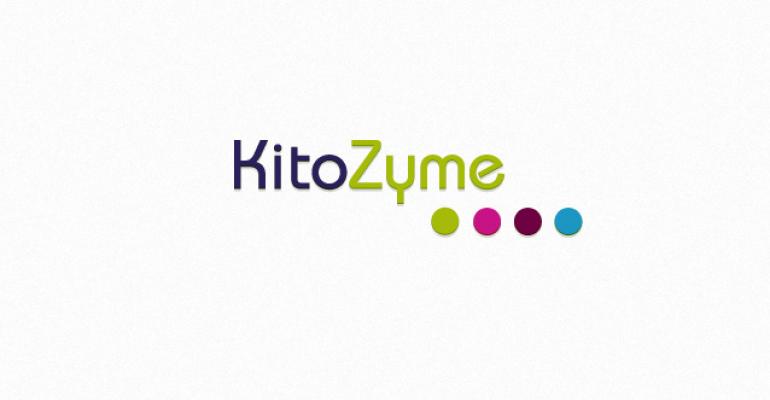 KitoZyme will expand into Kuwait, Qatar, UAE and other Gulf States, marketing products under its own brand name in the weight management sector.&nbsp;

The year 2014 ended on a high note for KitoZyme. “The detailed figures will be available in a few weeks’ time, but we already know that 2014 has seen strong growth in the company’s sales in its main areas of business," said François Blondel, CEO and managing director. "Our commercial expansion has gone ahead actively in both Europe and Asia. These good results are, in particular, thanks to innovative solutions for weight management."

Confirming this success story, at the end of the year the company won the "DELOITTE Fast 50" award as the strongest growing of several hundred Belgian firms in its category (Technology – MedTech).

2015 packed with new products from KitoZyme
In 2015, the company, a spinoff of the University of Liège, will expand its product range with the scheduled launch of three new food supplements and/or medical devices which have already been approved by the various regulatory authorities in the U.S. and Europe. These products are designed for the sectors of digestive health (KiOfiber), weight management (KiOslim Double Action) and cardiovascular health (KiOcardio).

In commercial terms, KitoZyme will be continuing its geographical expansion outside Europe. In particular, it will now be selling in several Gulf States (Kuwait, Qatar, and the United Arab Emirates), where it will be marketing products under its own brand name for the first time, in the weight management sector. The potential market in the region is in excess of 15 million people. One of the firm's most important moves backing this major strategic development will be taking part in the princely mission to Qatar, scheduled for March this year.

Recent research and the latest figures published by the World Health Organisation have found that problems linked with overweight are particularly common in the Near and Middle East, with more than one-third of the population affected. This is largely due to high-calorie foods, a lack of fruit and vegetables, and insufficient physical exercise due to difficult climatic conditions (high temperatures).