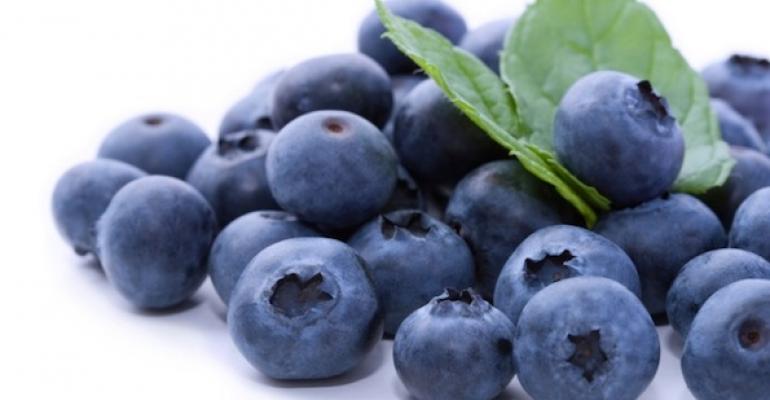 Carlson Laboratories introduces Pterostilbene, a natural compound found in blueberries that may have potential health benefits for people.

Carlson Laboratories is excited to introduce Pterostilbene, a natural compound found mostly in blueberries, although there are traces in cranberries, sparkleberries, lingonberries, and grapes. Pterostilbene acts as part of the plant’s defense system when under attack by pathogens, like bacteria or fungi, but studies suggest it may also hold many potential health benefits for people. Some of these include heart health, by helping to maintain normal cholesterol levels; cognitive function, by supporting memory improvement and enhanced focus; and healthy aging, as it helps protect against oxidative stress.

Pterostilbene is related to the compound resveratrol, but it differs in a few key ways. Pterostilbene appears to absorb better and displays superior metabolic stability. In other words, it’s believed when you take Pterostilbene, more of it gets into your system and remains active longer. Although there’s currently no Recommended Daily Intake (RDI), current science supporting the product suggests a daily dosage of 100-250 mg for adults, which translates to a single 50 mg capsule taken twice daily. One capsule of Carlson Laboratories Pterostilbene provides as much pterostilbene as approximately 2,000 cups of fresh blueberries.

“We all recognize the power of blueberries, but it’s hard to always include them in our daily diets,” says Carlson Laboratories President Carilyn Anderson. “Our Pterostilbene product makes it easier to receive some of the many potential benefits.”