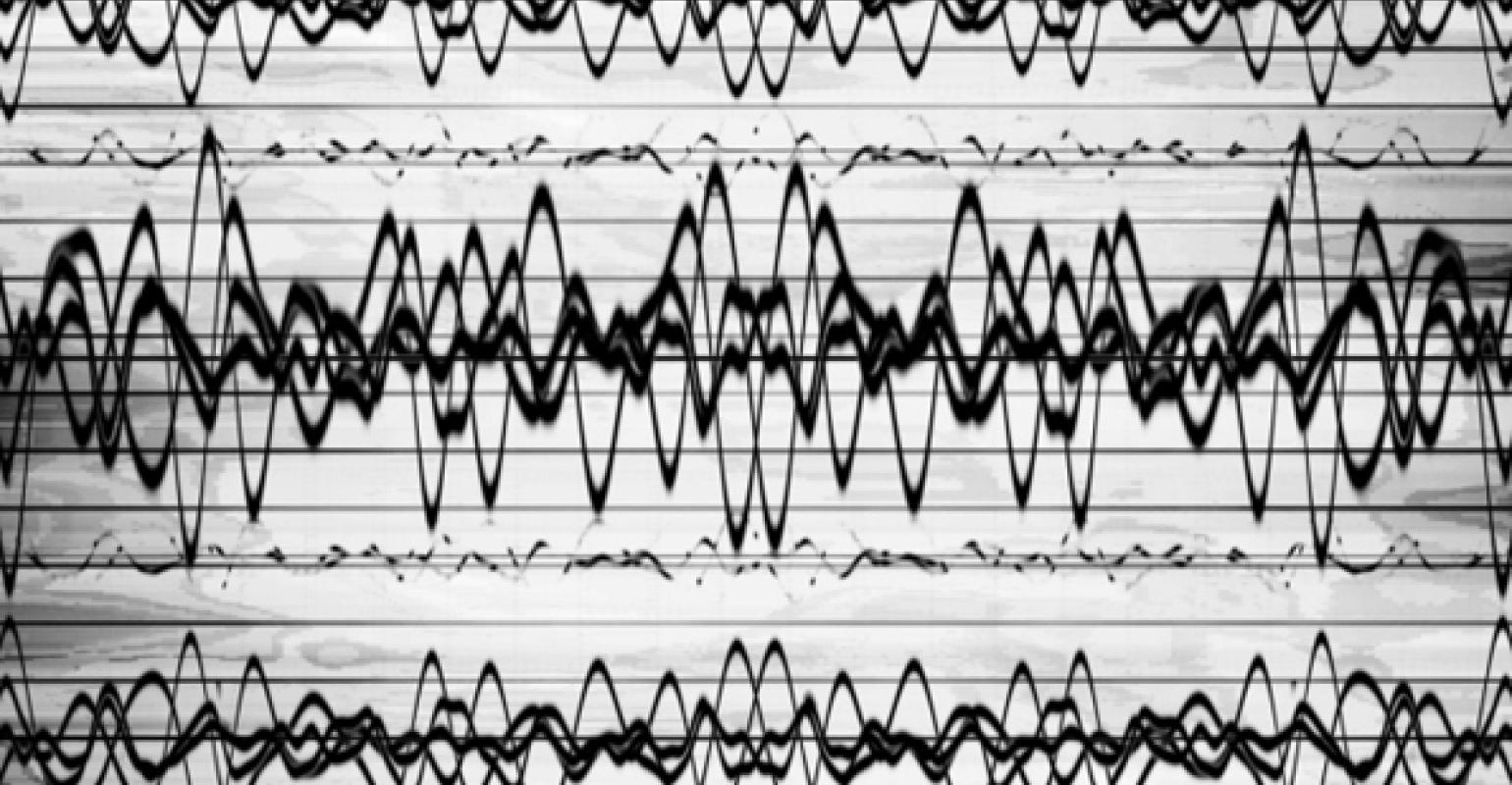 Exercise your brain to ward off cognitive decline, Alzheimer's

Challenging your brain can keep it active - and healthy.

The cognitive decline that can lead to dementia and Alzheimer’s disease may be preventable, says Shlomo Breznitz, psychologist and founder of CogniFit, a brain-fitness software company. Breznitz’s new book, Maximum Brainpower: Challenging the Brain for Health and Wisdom (Ballantine, 2012), details how. We spoke to the author to learn more.

Natural Foods Merchandiser: Why does brain function decline as we get older?

Shlomo Breznitz: The brain learns from experience. Whenever we encounter a problem, our brain searches its database for prior situations. It uses previous solutions rather than investing in thinking about the problem again. The brain becomes a slave to its own routines. Older people have greater amounts of experience. They have seen, heard and done many things several times. There is never really a need to think again, and the brain can become inactive.

NFM: How can we keep the brain stimulated as we age?

SB: There have been studies looking at the differences between those who age well cognitively and those who decline. Resoundingly, the research shows that, above all else, novelty is key. We need new stimulation all the time. If you do Sudoku or a crossword puzzle every week, it’s not long before you’re an expert. The exercise becomes useless. On the other hand, intellectual hobbies such as reading interesting books, or learning to play a new instrument or speak another language, are all fantastic for the brain. Even going to a new place and trying to orient yourself using a map or trying to learn new landmarks is very beneficial.

NFM: Do genes predispose someone to Alzheimer’s?

SB: There is some genetic disposition, no question about it. But keep in mind that there are two different types of Alzheimer’s disease—one that starts relatively early, around the age of 60, and one that starts much later in life, between the ages of 70 and 80. Early-onset Alzheimer’s has a major genetic component, and, unfortunately, it also moves relatively fast. The more prevalent Alzheimer’s starts later in life and has minimal genetic determination.

SB: Meditation does have some positive impact, primarily because it reduces stress. Stress has a very negative impact on cognition. It also helps because people who are practitioners of meditation are better able to focus. This is very important these days when we’re continuously bombarded by external stimuli.

SB: Anything that is new and unfamiliar is a benefit to the brain. Retailers could bring in speakers to discuss relatively confusing topics in a straightforward way. Understanding the supply chain or how genetically modified foods contaminate organic are possible examples. There are so many things that we often do not have the opportunity to talk about because they’re too technical. But if there’s someone with the know-how to present it to the general audience, this is wonderful for the brain.

Why Shlomo Breznitz believes technology may be contributing to cognitive decline