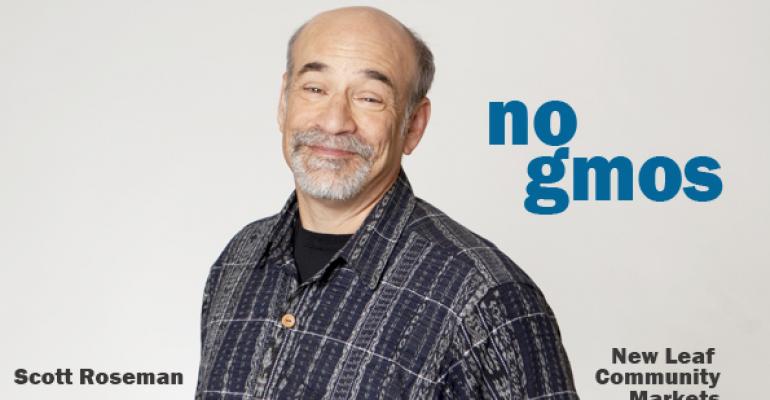 Another natural retailer publicly commits to the GMO transparency movement.

A supporter of the Non-GMO Project and Proposition 37, co-owner Scott Roseman told the Santa Cruz Sentinel:

Roseman estimates one-third of New Leaf's packaged products currently carry the Non-GMO Project Verified seal, but much more of the stock would need verification or be dropped, he told the newspaper.

"Perhaps up to 50 percent of what we carry would either need to be labeled as possibly containing GMOs, or be dropped from our selection," Roseman said. "(We) strongly encourage those bringing products with at-risk ingredients to change over to non-GMO sources and get certification."

New Leaf Community Markets is one of several independents that has announced the move after Whole Foods Market announced its intentions at Natural Products Expo West in March to require GMO labeling arcorss all categories by 2018.