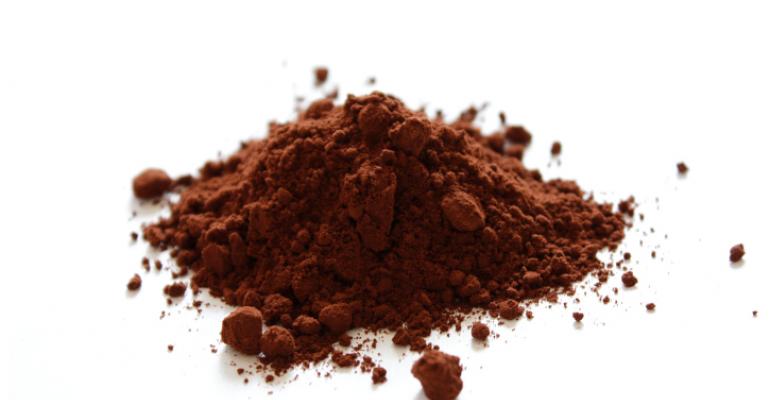 These are good times for cocoa lovers, with several recent, landmark studies reinforcing what many have long hoped to be true: It’s good for you. But researchers caution: Don’t overindulge.

In September, Swedish researchers published a study in the journal Neurology showing that men who ate more cocoa-rich chocolate were 17 percent less likely to suffer a stroke. Another review, published in the British Medical Journal in 2011 concluded that those who ate the most chocolate had 37 percent less risk of heart disease. Meanwhile, a sweeping meta-analysis published in the Journal of Nutrition by Harvard researchers recently found that high doses of flavonoid-rich cocoa not only improves heart health but also stabilizes blood sugar, fending off diabetes.

NFM: What prompted you to do the meta-analyis?

Eric Ding, PhD: There were already lots of favorable and interesting findings in the literature suggesting that foods rich in flavonoids (antioxidant compounds found in plants) may have beneficial effects. There were also some randomized-controlled trials (RCTs), though small,  looking specifically at cocoa flavonoids. We wanted to look specifically at RCTs of cocoa flavonoids and pool them together. Ours is the largest meta-analysis to date and of the highest gold-standard studies.

ED: This was not a chocolate bar study; this was a cocoa flavonoid micronutrient study. [In its natural state, cocoa is high in flavonoids, exhibiting “higher antioxidant capacity than almost any other known food,” the review says. However, processing methods often strip cocoa of these compounds]. We chose trials using drinks, powders, bars and supplements rich in cocoa flavonoids. We ended up with 24 papers, including 1,106 participants, and ranging from two weeks to 18 weeks.

NFM: How much cocoa do you need to have an effect?

ED: On average, the biological effects were seen with 400 to 500 mg of cocoa flavonoids per day. That is equivalent to about eight plain 100 gram bars of dark chocolate and 30 bars of milk chocolate per day. That’s an astronomical amount; as a nutritionist, I would never recommend it because of the sugar, fat and calories you would also get.

NFM: So, what is the take-home message for consumers?

ED: This is not a license to binge on chocolate. Consumers should look specifically for three key cocoa flavonoids—procyanidin, catechin and epicatechin—and try to get a lot of them in a low-calorie way without the sugar and fat. There are already fortified chocolate squares, powders and supplements that offer this.

ED: I believe lower doses could probably be beneficial as well as long as they are not from high-fat, high-sugar sources. But that is beyond the range of our study.

NFM: What’s next? Could cocoa supplements be the next big thing?

ED: The science is really gaining traction and reaching a tipping point. What we need are large, long-term randomized clinical trials. The chocolate industry will have to tackle those efforts for itself.

A bar or two a week may have benefits

While Ding’s research suggests that low-sugar, low-fat, cocoa-flavonoid-rich formulas offer the most benefit when it comes to heart health, a large new Swedish study suggests that eating as little as a bar and a half per week of plain old chocolate may reduce stroke risk. Put simply, “men who ate more chocolate were less likely to develop stroke,” says lead author Susanna Larsson, PhD, of Stockholm’s Karolinska Institute.

Researchers had 37,103 men fill out food-frequency questionnaires tracking “chocolate” consumption. After 10 years, they found that those who ate the most chocolate (62 grams per week) had a 17 percent lower risk of suffering a stroke than those who ate none. The study did not differentiate between milk chocolate and dark chocolate (which contains about twice as many cocoa flavonoids). But authors did note that, at the time of the study, the vast majority of chocolate consumption in Sweden was of milk chocolate.

Larsson says it’s far too early to start recommending that people take cocoa supplements or eat more chocolate. “You may gain weight and that’s a risk factor too,” she says. But if you’re already enjoying a bar or two a week (particularly if it is dark chocolate), don’t fret. It may do you good.

The truth behind cocoa content and health benefits
Sep 20, 2012