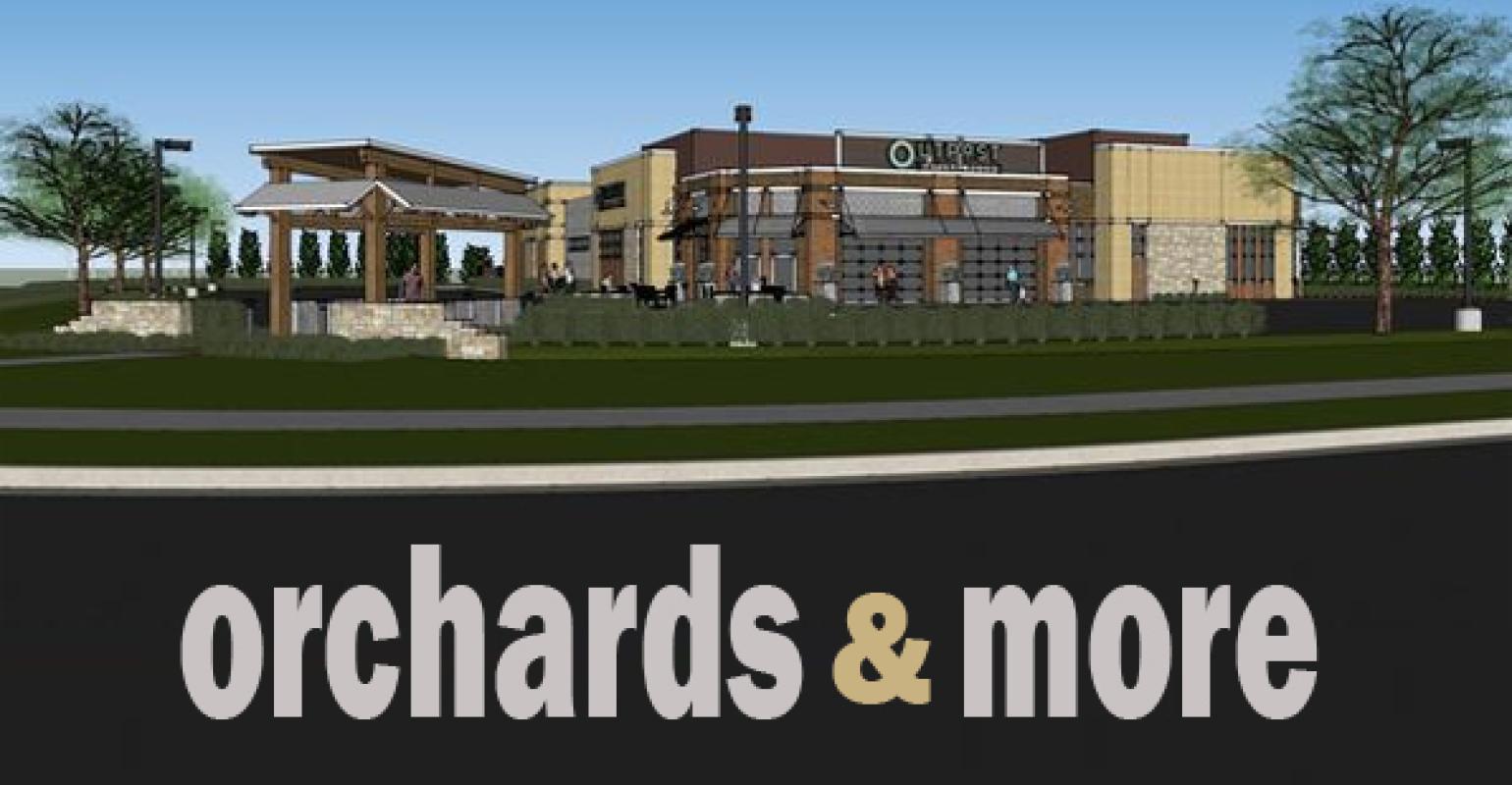 Expansions and new-store openings continue at a steady clip this year. In fact, Natural Foods Merchandiser’s 2013 Market Overview found that 8 percent of natural retailers plan to add one or more facilities this year, and 28 percent intend to remodel. (Watch for the complete survey results in the June edition.)

Here are just some of the openings occurring and planned across the nation as reported in March, April and May.

Tops Markets reports that its Orchard Fresh store in Orchard Park, N.Y., is performing “way above expectations,” according to a Supermarket News report.

The 30,000-square-foot Orchard Fresh location, in the upscale Buffalo suburb of Orchard Park, eschews much of the traditional grocery offering in favor of a plethora of fresh, organic, natural, specialty and healthful items and an extensive prepared-foods area at the center of the store.

“We think we have hit on a format that resonates with customers,” Tops President and CEO Frank Curci said.

Tops may pursue a handful of such stores in upstate New York.

Jim and Danielle Gannon are opening Organnons Natural Market, a 6,800-square-foot natural store in Wrightstown, Pa., according to the Newton Patch.

Grassroots Natural Market opened a second location in Morristown, N.J., filling a hole left when the Health Shoppe closed, according to a Morristown Patch report. The first location is in Denville.

Lisa Malmarowski, Outpost director of brand and store development, told the newspaper the 16,000-square-foot, $6 million, LEED-certified project is set to open in summer 2014.

The Mequon location marks a few new approaches for the retailer. It will have more green space than Outpost’s three existing locations, allowing an outdoor garden and a grove of apple and pear trees to grow on the almost 3-acre site, Malmarowski said. Depending on how much fruit is left after animals pick through the trees, the apples and pears could be used in pastries sold in the store, she said.

Earth Fare hit the 30-store mark earlier this month with the opening of its Solon, Ohio, location, according to the Sun News.

Foothills Organics of Utica, Ill., moved to Ottawa. Owners Gerard and Becky Beach told The Times that they will retain the store in Utica for distribution of produce and the existing food co-op program.

Good News Natural Foods has moved to Rehoboth, Del., according to the Cape Gazette, which requires membership to read online. Marcia and Rich Collins were friends with Michael Gonzalez, former owner of Rainbow Earth Foods, which previously occupied the new store’s space. When he passed away, he made it clear to his partner he wanted Good News to have the first option to purchase the store, the newspaper reported. Ray and Sharon Fields also co-own Good News.

“This location has been a natural foods store for 40 years,” said Collins. “We were excited for the opportunity to come here.”

The Baltimore Sun reported on the opening of the city's Apples & Oranges Fresh Market:

Mortician Erich March told me he was tired of seeing people in his East Baltimore community die of conditions like diabetes and hypertension. He blamed the lack of grocery shopping choices in the neighborhood where he grew up and where his Aisquith Street funeral home is located.

He and his wife, Michele Speaks-March, were determined to bring a new style of shopping to the Oliver, South Clifton and Darley Park neighborhoods. They were not targeting the vegan or food faddist crowd. They just wanted a place where East Baltimoreans in the greater North Avenue area can find foods that won't undermine their health.

"No sugary drinks, no lottery and no tobacco here," said Erich March as he stood alongside his wife at the checkout counter of their Apples & Oranges Fresh Market, at North Avenue and Broadway.

"This venture grew out of my wife's determination to build up this community," March said. "You cannot do that without some basic ingredients, and access to healthy food is the place to start."

Jimbo’s Naturally, based in Carmel Valley, Calif., plans to open its largest store in September in downtown San Diego, according to the Union-Tribune.

“We feel there are still good opportunities locally, so we are generally concentrating on the San Diego and surrounding areas,” owner Jimbo Someck told the newspaper.

Jonas Buehl plans this October to open a 6,200-square-foot natural foods store called the Crunchy Grocer in Loveland, Colo., according to the Reporter-Herald.