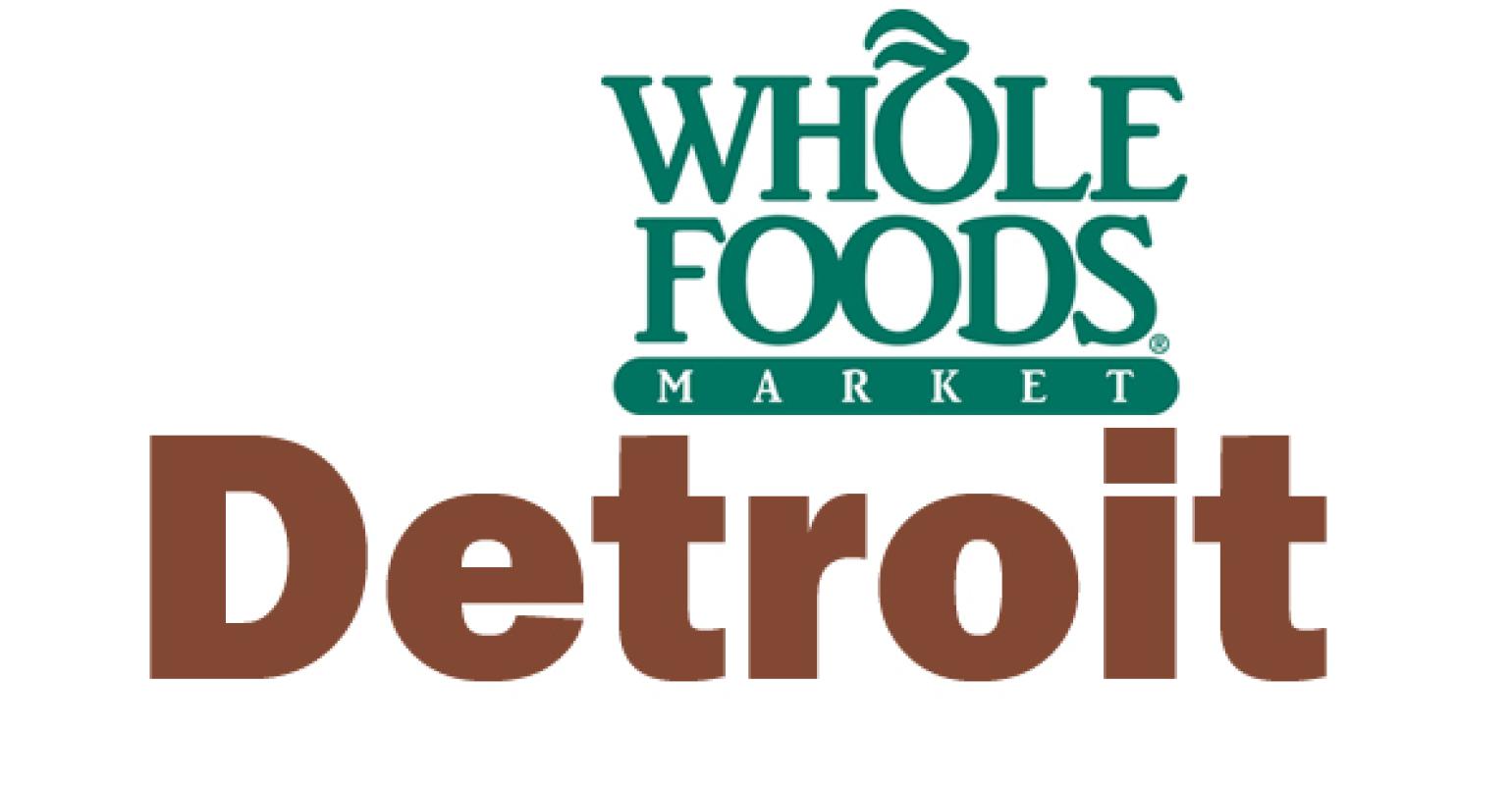 Whole Foods Market is scheduled to open an inner-city store in Detroit Wednesday that will be smaller than the chain's norm, with lower prices and a larger selection of private-label items and frozen and prepackaged foods designed to appeal to budget-conscious shoppers, according to media reports.

Similar stores are planned for New Orleans and the South Side of Chicago, John Mackey, co-chief executive officer, told Adweek.

Whole Foods, based in Austin, Texas, has been offering classes in Detroit-area community centers about how to shop most effectively at its stores, Adweek said.

The Detroit store is a 21,000-square-foot unit that includes a mezzanine on the second level, the chain's website noted. Whole Foods operates five other stores in Michigan, including two in Ann Arbor and single units in West Bloomfield, Troy and Rochester Hills.

Scott Van Winkle, an analyst with Cannacord Genuity, Boston, told SN the store's offering is tailored to the local community the same way the selection would be adjusted to Whole Foods locations in more upscale areas. "This kind of store expands Whole Foods' market opportunities," he said. "Adjusting the assortment does not make it radically different than the way Whole Foods would adjust the offering in any city."

A look at the numbers: Whole Foods, Natural Grocers and Sprouts
May 15, 2013