Chipotle has been a vocal supporter of ethical farming and GMO labeling. What issue will it champion next? The fast-casual restaurant chain&#39;s marketing chief gives us the scoop. 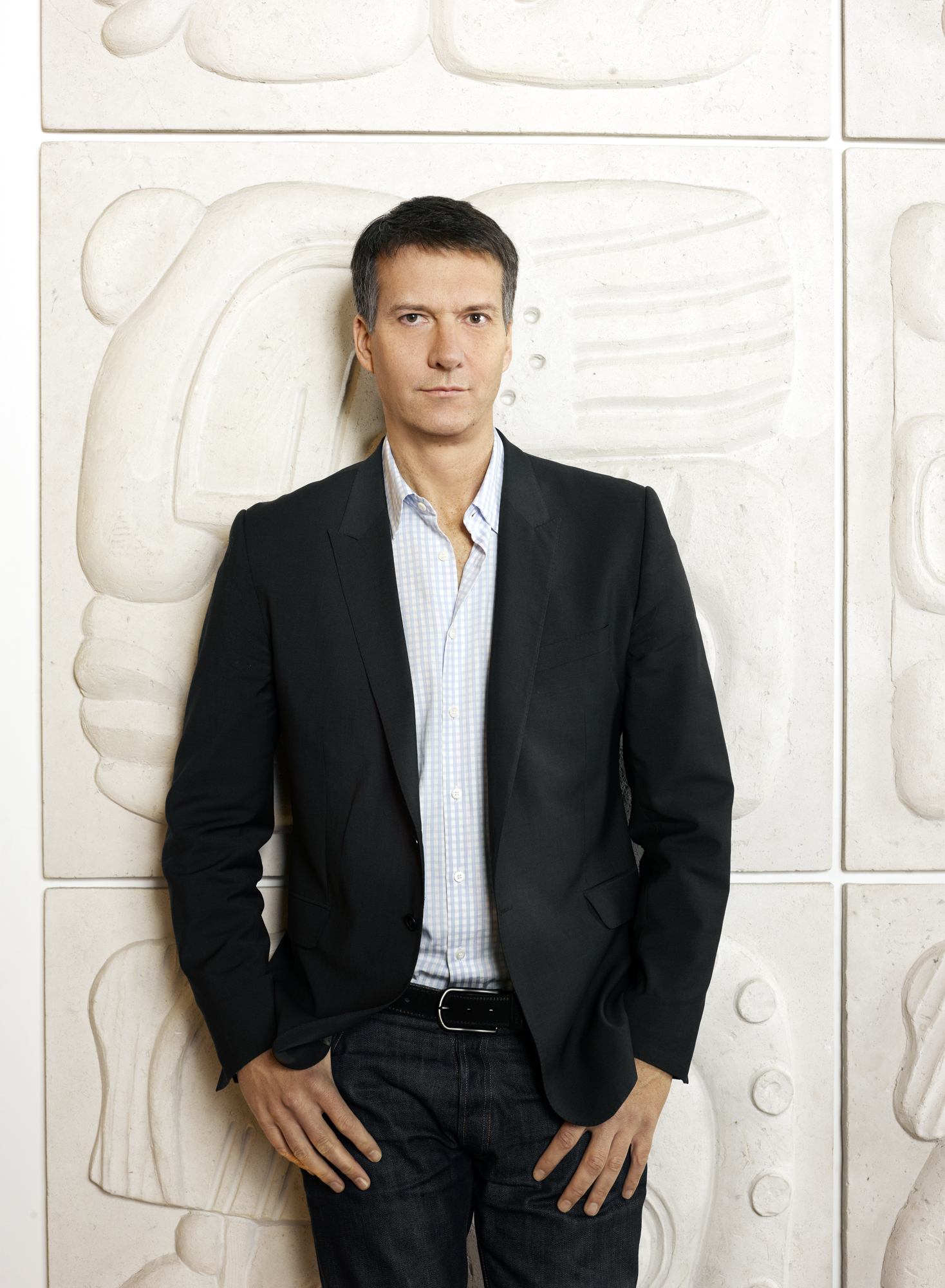 A socially conscious founder, some clever marketing campaigns and a first-in-its-industry commitment to GMO transparency have helped Chipotle secure its reputation as a pioneer fast-food chain in the better food movement. Chief Marketing Officer Mark Crumpacker, who will speak at Natural Products Expo West, talked with NFM about the past, present and future of Chipotle's quest for better food.

Was this idea of "food with integrity" baked into the original mission of Chipotle? Or was there a conscious moment when something clicked?

Steve [Ells, the companyâ€™s founder] is trained in classical French cooking, and he wanted to start a fancy restaurant but didnâ€™t have enough money. So he thought heâ€™d open a small burrito restaurant to raise enough money. He only ever intended to have one, so he basically did everything wrong with regard to starting a chain of fast-food restaurants. He used much higher-quality ingredients for a very limited menu, and he used a ton of labor to prepare everything by hand.

It took a few years before he started to look into where the ingredients were sourced. He didnâ€™t like the way the pork we were serving tasted, so he looked into it, and thatâ€™s when he first learned that most pigs in this country are raised in this system of brutal confinement. He saw that and decided to try pork from another ranch where they were raised outdoors, and it was delicious. Not only that, but he thought wow, thatâ€™s the way animals should be treated. It started with pork, but since then it has gone to every ingredient that we serve.

Having high-quality, ethically produced ingredients is great, but even you have said that Chipotle isnâ€™t perfect. What are your biggest challenges in making this happen?

We canâ€™t get the supplies that we need all the time. We occasionally run short of things like naturally raised beef, so we have to temporarily start serving conventional raised beef. We donâ€™t like doing that. When we do, we put signs up in our restaurant. Right now weâ€™re buying grass-fed beef from Australia, because thereâ€™s quite a natural beef shortage in the United States.

What ingredient qualities do you prioritize? Organic or humanely raised or local or others?

On the meat side, the most important thing is to buy meats that are raised without the use of antibiotics. Synthetic hormones are another thing that weâ€™re not very happy about.

On the veggie side, it varies. Local is very hard to do. We serve local produce when we can, and we serve more than any other restaurant company in the world, but itâ€™s still a relatively small percentage of all the produce we serve.

We also have standards for the way dairy is raised. Most people donâ€™t know that the vast majority of dairy cattle never go outside in this country. Our dairy comes almost entirely from cows that spend their time out on pastures.

Chipotle is thought of as a forward-thinking, innovative company, but your menu rarely changes. Whatâ€™s your philosophy about innovation, then?

Almost the entire fast food industry is built on this concept of constant menu innovation. They have to add new limited-time offers or price promotions to attract traffic, and the result of that is very dangerous, because those new menu items are usually heavily processed, cheap items that they can put in all their restaurants and not require any skill to prepare.

Our goal has always been to serve the best ingredients we can and then improve on them over time. The ingredients themselves have actually changed a ton over time. Weâ€™ve talked about our quest to raise food thatâ€™s respectful of the environment, the farmer and the customer, to make things more healthful if we can. That vision to serve better fast food is a great thing to market.

Chipotle has been outspoken about ethical treatment and GMO labelingâ€“whatâ€™s the next thing youâ€™re going to tackle?

In terms of GMOs, not only do we support labeling [â€¦] but weâ€™re in the process of eliminating them from Chipotle, which should happen early this year to get the final few of them out of there. Beyond GMOs, thereâ€™s a number of issues weâ€™re looking at which include the wheat that weâ€™re using in our tortillas and our pizza crusts [at Pizzeria Locale, Chipotleâ€™s sister restaurant]. The way flour and most dough is made, itâ€™s very chemical-intensive: the flour is bleached, then you have to enrich it with vitamins, so weâ€™re working on a project to create better flour and better wheat.

Weâ€™re working on better chicken genetics. We serve naturally raised chickens, but the fact of the matter is those chickens are not very happy when theyâ€™re alive, because of the genetics of the chickens-â€“they grow too fast, and itâ€™s painful.

One of the bigger issues is just all of the chemicals that are in a lot of food, particularly fast food. Thereâ€™s no need for food to be made that way. There are some chemicals, basically preservatives, in our tortilla; weâ€™d love to remove those, which are the only remaining chemicals at Chipotle. Itâ€™s just hard to do because tortillas are the perfect place to grow mold, and moving them around the country without preservatives is very hard to do.