Amid sluggish sales, GNC to focus on franchisees 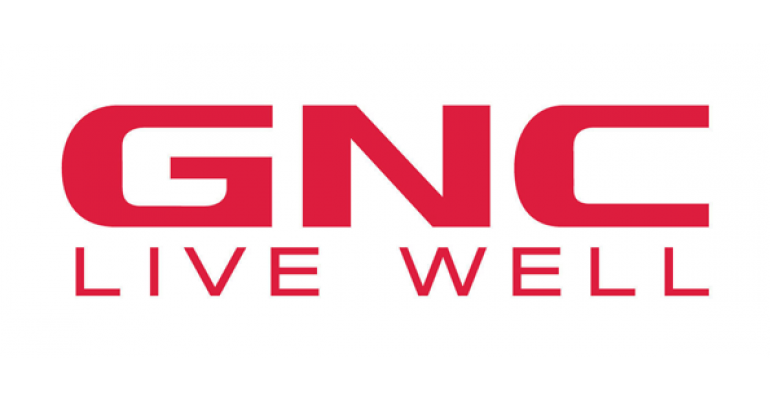 Despite falling income, decreased same-store sales and disappointment from analysts, GNC’s CEO remains resolute that plans to strengthen the business are on track.

“Our retail business delivered improving trends as the second quarter progressed, which are a result of the sales recapture initiatives identified and implemented earlier in the quarter,” Mike Archbold said in prepared remarks. “We expect the benefits of these initiatives to continue to contribute in the second half of 2015. We also delivered another quarter of improved retail product gross margin rate. Collectively, these results are a reflection of the disciplined, customer-centric approach we are applying to our brand evolution, and to executing our strategic plan.”

Where the industry stands remains to be seen, he said, adding that the industry has historically grown in good times and bad with only hiccups that clear up by year end.

“We have meaningful evidence that shows we are driving improvements,” Archbold said.

Moving forward, GNC will focus on increasing franchisee locations rather than building its company-owned locations, Archbold reported during the GNC earnings call.