Bad publicity? There's an herb for that 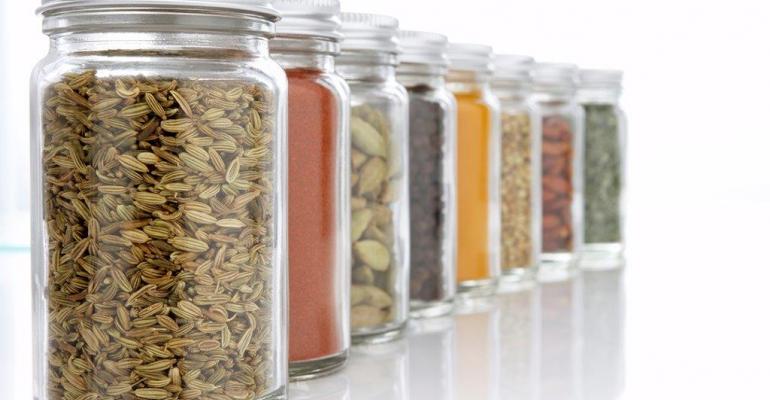 The year 2015 had every reason to be a rough stretch for herbs and botanicals. Yet, almost 13 months after a damning New York attorney general investigation, category sales tell a story of resilience, if not outright robustness. The category, in fact, saw 7.7 percent growth in 2015, above overall supplement growth of 6.2 percent (and well above 2.4 percent overall US GDP growth).

Herbals showed strongest growth in the natural and specialty channel, currently projected at 9.5 percent compared to 7.9 percent for mass market. Not surprising, it would seem, given both the maturity of the category’s home in natural and mass retail's position squarely at the center of the NYAG investigation. But a closer look at the numbers show greater complexity.

Herbal formulas tend to focus on condition-specific marketing, so this growth trend may suggest such products are selling at the expense of OTC pharmaceuticals. A June 2015 NBJ survey would support this: responses from general consumers showed higher trust in supplements than in OTCs.

On the sobering side are the IRI data showing 34 herbal products in decline against only 13 increases. On volume, however, the growth of the few outshine the declines of the many resulting in the strong overall growth. Perhaps there really is no such thing as bad publicity.