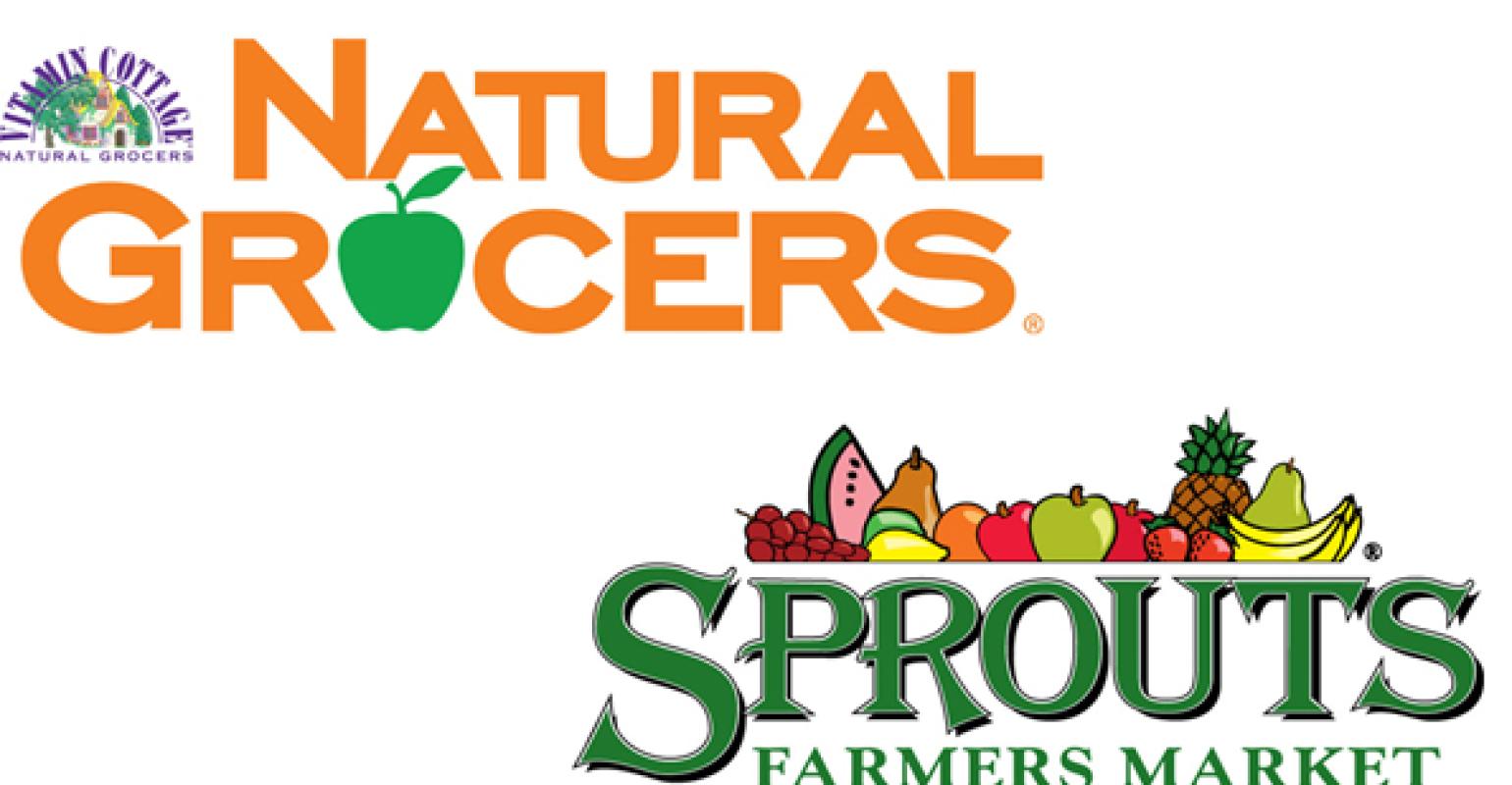 Leaders at Sprouts and Natural Grocers remain resolute that their models are competitive and long-lasting.

Sprouts Farmers Market and Natural Grocers by Vitamin Cottage each touted commitment to their retail strategies May 7, the day after Whole Foods Market announced plans for a new natural foods chain.

Competition is nothing new to Sprouts, said CEO Doug Sanders, who emphasized the value chain’s focus on price and “innovative offerings” as key to 12 years of past success that will carry the business into the future.

Natural Grocers by Vitamin Cottage CEO Kemper Isely said the business needs to be excellent “at what we do” and that it will remain committed to its five founding principles.

Is the existing game plan enough?

Isely says yes. “They should focus on what they do best also, because I think trying to create two things and do them well could be difficult for anybody,” he added.

Don’t expect either retail leader to call out competition as a factor in decelerating sales. Isely noted the state of the overall economy as a drag on Natural Grocers' second-fiscal-quarter sales, even as customer counts and basket sizes have grown. Weather and produce supply issues in the first quarter were the explanation for store comps falling short of guidance at Sprouts.

Highlights for the second quarter and first half fiscal 2015 at Natural Grocers:

Watch for Natural Grocers to roll out a loyalty program and continue grab-and-go testing.

Negative media, slow innovation among issues for Vitamin Shoppe
May 06, 2015