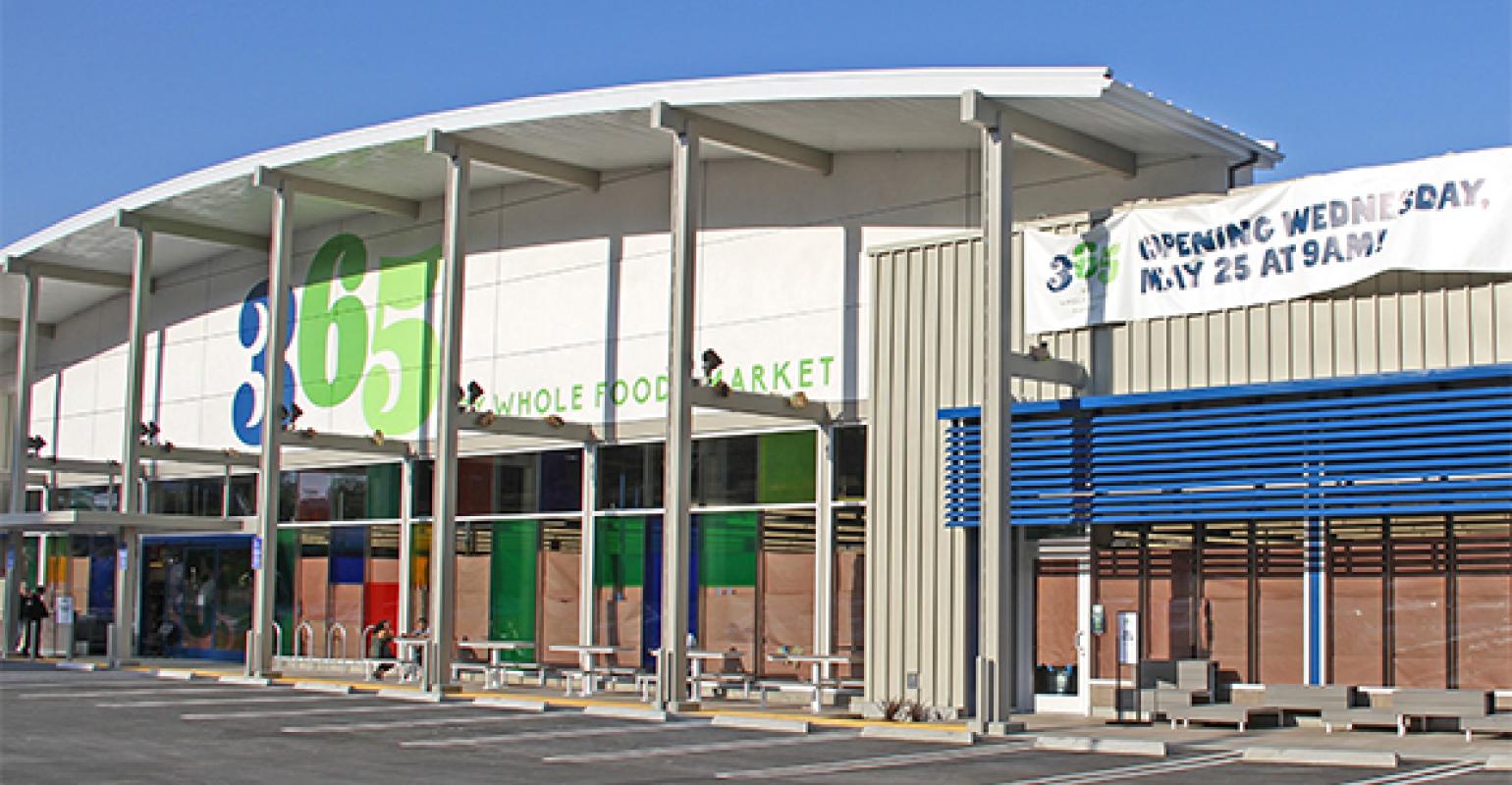 One year ago, Whole Foods Market announced its move to the future—smaller, cheaper and high-tech. Today the vision opens to the public in the Silver Lake area of Los Angeles.

Here's a look at coverage as the 365 by Whole Foods doors open. We'll update this story with the best coverage throughout the day.

Whole Foods Market continues to feel the heat of competition, price cuts
May 16, 2016