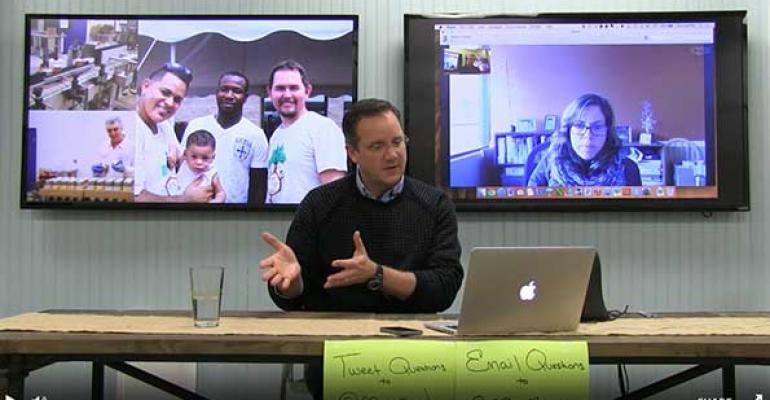 Craven repeated his confidence that the new owner, known for its mass market supplements sold under the Nature Made banner, would allow FoodState’s MegaFood natural channel brand and Innate Response practitioner label to prosper independently.

The company looked at a lot of partners, Craven said, and Pharmavite hit every criteria, one of which was addressing concern about MegaFood going into mass.

“They already have mass covered,” he said.

And because of Pharmavite’s dominance in that market and communication with leadership during the sale, Craven said FoodState can “focus on our consumer, our conversation, our tone. Our brand speaks to our consumer right where we’re at in the natural space.”

In fact, he noted that the teams connected on their common missions of “improving lives and doing it in a high-quality way.”

He understands fears about changing quality and commitment to natural retail sales and issues such as non-GMO labeling as he’s seen acquisitions in the natural space go well and not so well.

“I want our company to be known as the one that does it right,” he said.