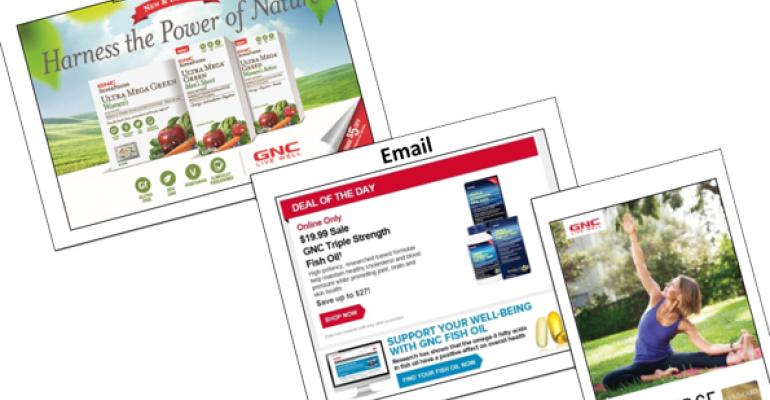 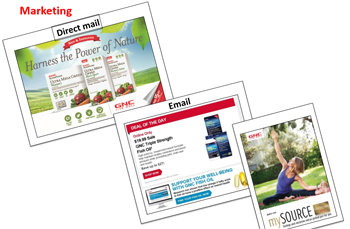 The industry has shown tremendous resiliency even if headlines may cause short-term ups and downs, Archbold said.

GNC quantified its 0.6 percent revenue decline, he said, attributing it primarily to changes in its retail promotion strategy.

The supplement chain started the year off with a sales lift over 2014, which suffered challenges from the harsh winter experienced along the East Coast. But momentum fell as the quarter progressed. In early February the New York attorney general tested herbal supplements at GNC, Target, Walgreens and Walmart and called for their removal after tests (which the industry calls inaccurate) found the products didn’t contain the DNA of the herbs advertised on the label.

Archbold, however, said the company’s analysis of first-quarter declines found the company’s sales challenges arise from changes in its marketing strategy. GNC contacted customers via email and direct mail 33 percent less than during the same time last year. The impact was “more negative than we anticipated,” he said, so the company plans to restore marketing spend previous year’s levels while targeting customer acquisition and doing more with existing clients.

GNC had changed its marketing focus on discount promotions that drove top line sales but not profitability.

“There’s a right way to engage and wrong way to engage,” Archbold said. “Engaging solely on a promotional cadence was the wrong way.”