HomeNewsGNC sales continued to fall in first quarter
Recent
Latest
6 tips to promote consumer understanding of Certified Organic
May 18, 2022
Sponsored Content
Balanced Health Botanicals Newsletter – May
Getting ready for 2023: Trends for brands to consider
May 17, 2022
EXPO VIDEO: How did a young sparkling water brand get licensing deals with Marvel and Disney?
May 16, 2022
Trending
Debra Stark’s light shines bright on natural products industry
May 10, 2022
Unboxed: 7 plant-forward ice creams to stock this summer
May 10, 2022
Hemp CBD industry struggles so far in 2022
May 10, 2022
Monitor: Consumer research on collagen shows how much education is needed
May 12, 2022
Natural Foods Merchandiser
brought to you by 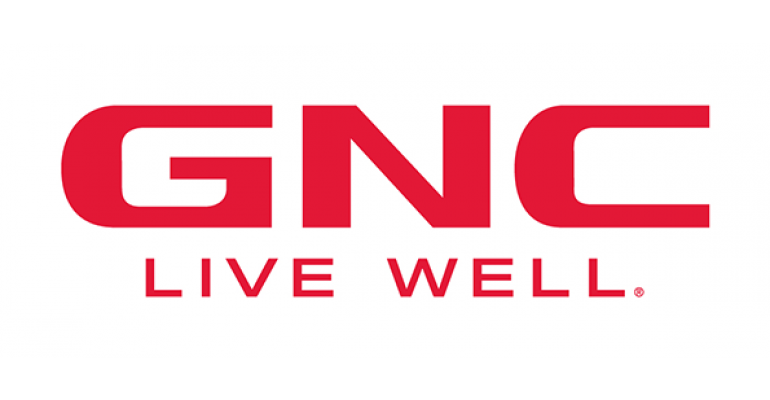 Increasing brand partnerships and growing product assortment are driving category sales increases for GNC, but the efforts were not enough to lift first quarter results.

“Although we experienced positive sales trends across parts of our business, these trends were more than offset by challenges in the vitamin business, driven by the decline in Vitapak sales and pricing pressure created by our clearing of expiring product, which impacted both sales and margin during the quarter,” CEO Mike Archbold said via press release.

“While we are making progress on our strategic evolution which we started in 2014, the turnaround is taking longer than expected and the progress is insufficient,” Archbold said. “Our number one priority is our vitamin business and the steps we need to take to grow same-store sales in this category through new promotions and a renewed marketing focus. In addition, we are reducing the significance of aged inventory, optimizing our assortment and training store associates to emphasize the vitamin solution to our customers.”

“We are clear-eyed about our challenges, but we are in this for the long haul,” Archbold said, referring to GNC's "reinvention plan" that includes assortment changes, promotion plans, reducing the number of corporate-owned stores and working on supplement industry standards.

Even with this challenge, GNC remains committed to its refranchising strategy, with the conversion of 1,000 company-owned stores to franchisees over the next three to four years. It will also move about 200 stores to an “asset light” model this year.

The company recently sold 84 corporate stores in Texas to Sun Holdings, a franchisee recognized as a top 10 in the nation with its more than 600 locations for franchises including Burger King, Popeye’s, Golden Corral, CiCi’s Pizza, Krispy Kreme and T. Mobile.

The sale is expected to result in a second-quarter pre-tax gain of approximately $17 million.