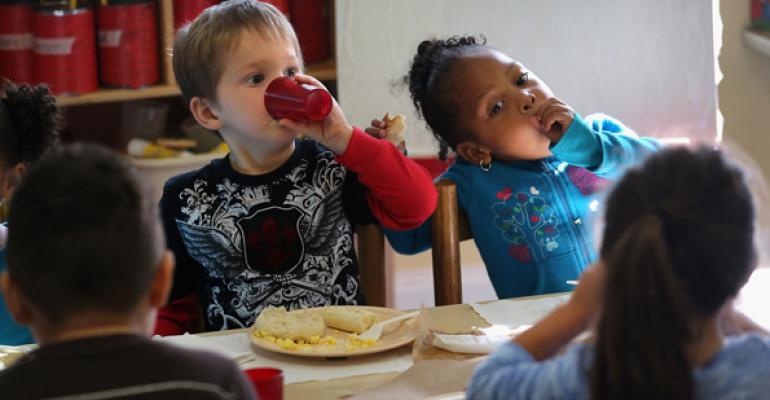 Grassroots Grocery aims to help families make fresh, healthy food choices so that they can avoid the various diseases associated with poor nutrition.&nbsp;

In Hunterstown, a community in Alton, Illinois, 20 percent of households have an annual income below $15,000. Unemployment tops the national average at 11 percent, and 21 percent of households receive food stamps. Officially, it is characterized by the Illinois Institute for Rural Affairs as a low-income, transportation-disadvantaged area with limited supermarket access. In other words, Hunterstown is a food desert, where access to fresh and healthy food is almost nonexistent.

But a nonprofit organization called the Community Cultivators is looking to change this by opening Grassroots Grocery, a nonprofit cooperative. “It will be open to everyone interested in shopping for healthy food and participating in workshops and seminars based on a healthy life through positive social interactions and growing and eating healthy food,” says Christine Favilla, Community Cultivators’ vice president.

As of press time, the group was in the midst of raising $50,000 with a plan to open the store 30 days after meeting its goal. In the meantime, organizers had been meeting with churches, food banks and other local stakeholders to spread the word and form partnerships.

“Seventy-five percent of U.S. health care spending goes to treating preventable chronic diseases, most of which are diet-related,” Favilla says. “Yet since the 1970s, the number of fast-food restaurants has more than doubled while more than 23 million Americans live in areas with no grocery stores. Grassroots Grocery will help families make fresh, healthy food choices at the start in order to remedy those negative statistics. We’ll also arm them with information to buy and prepare healthy meals.”

A new look for sports and endurance products
Apr 23, 2015

Weigh In: How to help consumers stick with supplement regimens and keep them coming back
Apr 23, 2015
Organic India's new CEO Kyle Garner talks sustainable sourcing, next steps for growth
May 18, 2015