Growing locally and sustainably the focus at Roanoke Natural Foods 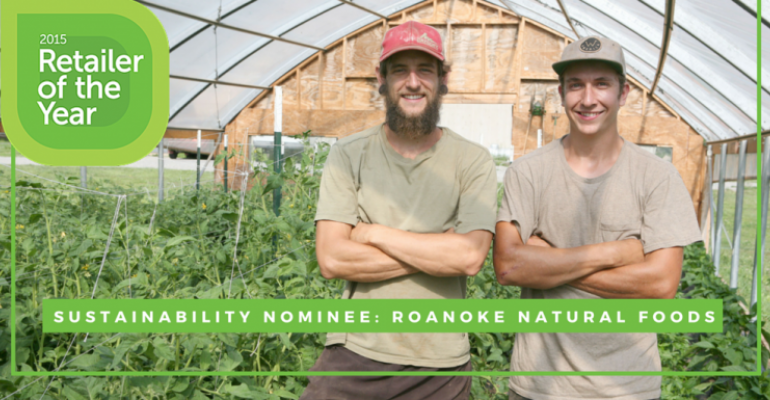 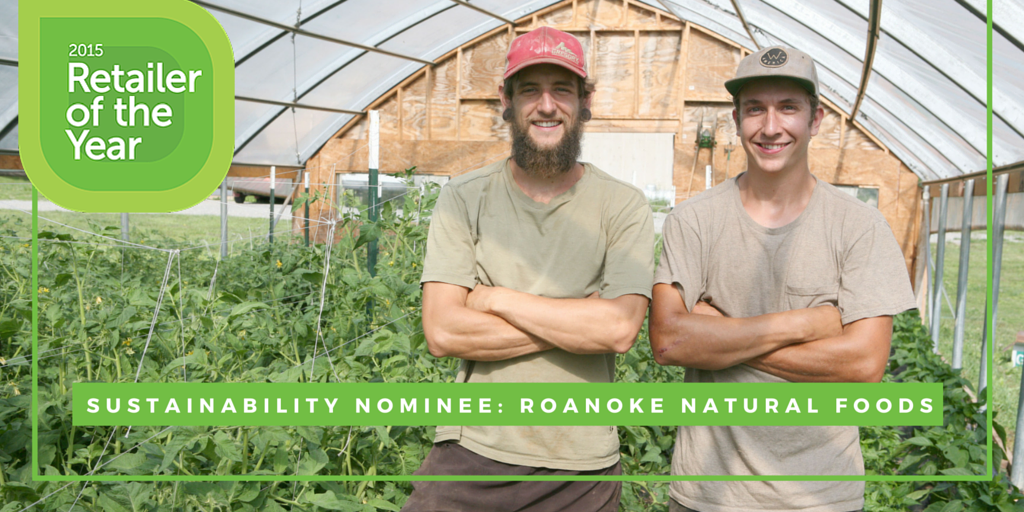 Around since 1975, the Roanoke Natural Foods Co-op is Virginia’s largest cooperatively owned natural foods store. Still, it keeps a close eye on innovative ways to boost supplies of local, sustainably produced food, and maintains product standards—no artificial colors, flavors, preservatives or growth hormones—that allow customers to shop comfortably, knowing the food is as clean and safe as possible; and the co-op gives preference to products that are local, fair trade, certified humanely raised, minimally packaged, and produced or distributed by other cooperatively owned companies.

Plus, Roanoke is big on supporting community groups and efforts, with this year’s sponsorships and donation recipients including environmental cleanups, transportation efficiency organizations, public schools and public radio and television.

Here are some ways the Roanoke Natural Foods Co-op has demonstrated its sustainable side:

Co-op-owned urban farm. According to John Bryant, the co-op’s marketing manager, the 25-acre farm is the largest contiguous urban farm in the U.S. Complete with hoop houses, the farm supplies produce year-round. It only supplies a fraction—less than 5 percent—of the produce sold in-store, but it epitomizes the co-op’s effort to source as much produce as possible in a local, sustainable manner.

Community involvement. On top of its sponsorships, the Roanoke Co-op has formed local partnerships that benefit the community, build relationships and ensure that the co-op itself remains an integral part of the community. On the upcoming fall E.C.O. Day (Electronic Clean Out), for example, the co-op teams up with local partners to encourage electronics recycling, and the store serves as one of the drop-off locations.

Second location—a downtown convenient store. Having watched other downtown grocery stores open and, not too much later, shut down again, the co-op decided that the support of its main store may be able to help build a strong-enough business to provide the downtown area with a reliable source of fresh food. Bryant said it took two years, but the 800-square-foot space is now turning a profit, making it a win-win for the co-op and the neighborhood it serves.