Natural Grocers pulls all confinement dairy products from its shelves 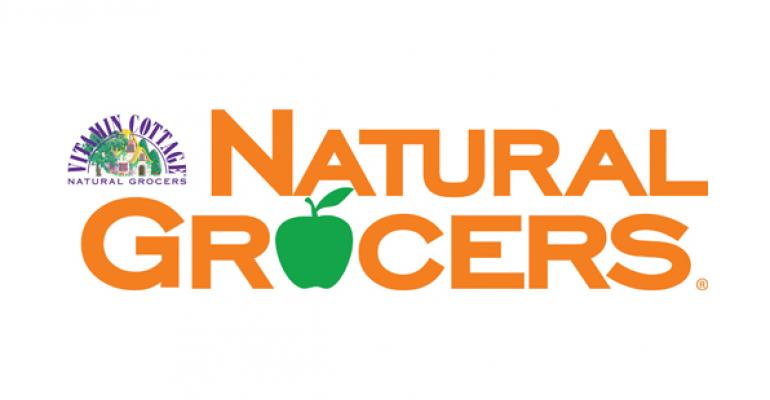 The natural grocery chain has announced it will sell only products from pasture-based dairy operations, a move that will expand the market for products that &quot;match the images in consumers&#39; minds.&quot;

Natural Grocers by Vitamin Cottage® (NYSE: NGVC), the natural foods chain that has changed many a customer’s life with its nutrition education, higher standards and more affordable prices, today announced that its nearly 90 stores will no longer sell dairy products that come from confinement dairies. (In a confinement dairy, the emphasis is on production. The animals do not graze on growing pasture and live their unnaturally shortened lives enclosed in a barn or dirt yard.)

Instead, in a move the chain hopes will cut through consumer confusion, start more conversations about how our food is raised and how that can impact hidden costs, Natural Grocers will only sell dairy products from animals that are pasture-based.

"Advertising buffets us with images of happy, healthy cows grazing on grass, but in many cases that’s not what is happening,” said Heather Isely, who helped shape the policy as Executive Vice President for Natural Grocers by Vitamin Cottage.  “Consumers have told us they aren’t sure about what they’re buying or where it came from. And they do care, because there are a lot of documented unintended consequences associated with confinement dairies. At the same time, there’s increasing evidence that ‘old school’ dairy practiced in new ways – meaning animals raised in a managed-pasture system – has nutritional benefits, benefits for the land, benefits for the farmers and the animals themselves. By only carrying pasture-based dairy we are more transparent, we give our customers peace of mind and also expand the market for dairy farms that want to raise their animals on pasture.

The process of researching and replacing confinement dairy products with comparable pasture-based dairy has taken Natural Grocers executives to view dairies nationwide and extensively research others, from Strauss Family Farms in California to Maple Hill Creamery in New York, from Dreaming Cow in Georgia to Windsor Dairy in Colorado, and the many farmers across the country who sell their milk to the Organic Valley Dairy Cooperative. Farmers repeatedly emphasized that they are more profitable in a pasture system, which research supports, and that any added costs will shrink as demand grows.“When we were a confinement dairy, we had a 33% cull rate [due to cows getting sick and/or dying], which is comparatively pretty good, but we were turning our herd over every three years, which was unacceptable to us. We began investigating grass-fed dairy and became convinced that it would give us healthier animals, a better product, and also let us be better stewards of the land,” said Steve Pierson, a dairy farmer with Organic Valley Dairy Cooperative. “The better you treat your cows, the better it is for you, and we still produce a significantly high quantity and quality of milk.”Natural Grocers wrote its standards to be as straightforward as possible:

Dairy animals must be grazed for a minimum of 120 days.

“We’ve done the math, and in our Denver market, pasture-based dairy products are often comparable in price and perhaps 10 cents more for a carton of yogurt to 80 cents more for a half-gallon of milk,” Isely added. “But here’s what you get for that extra 10 to 80 cents:

That’s a lot of good for a dollar or less.”

Still curious? Natural Grocers has created a page with resources, videos, and answers to Frequently Asked Questions on its new dairy policies.