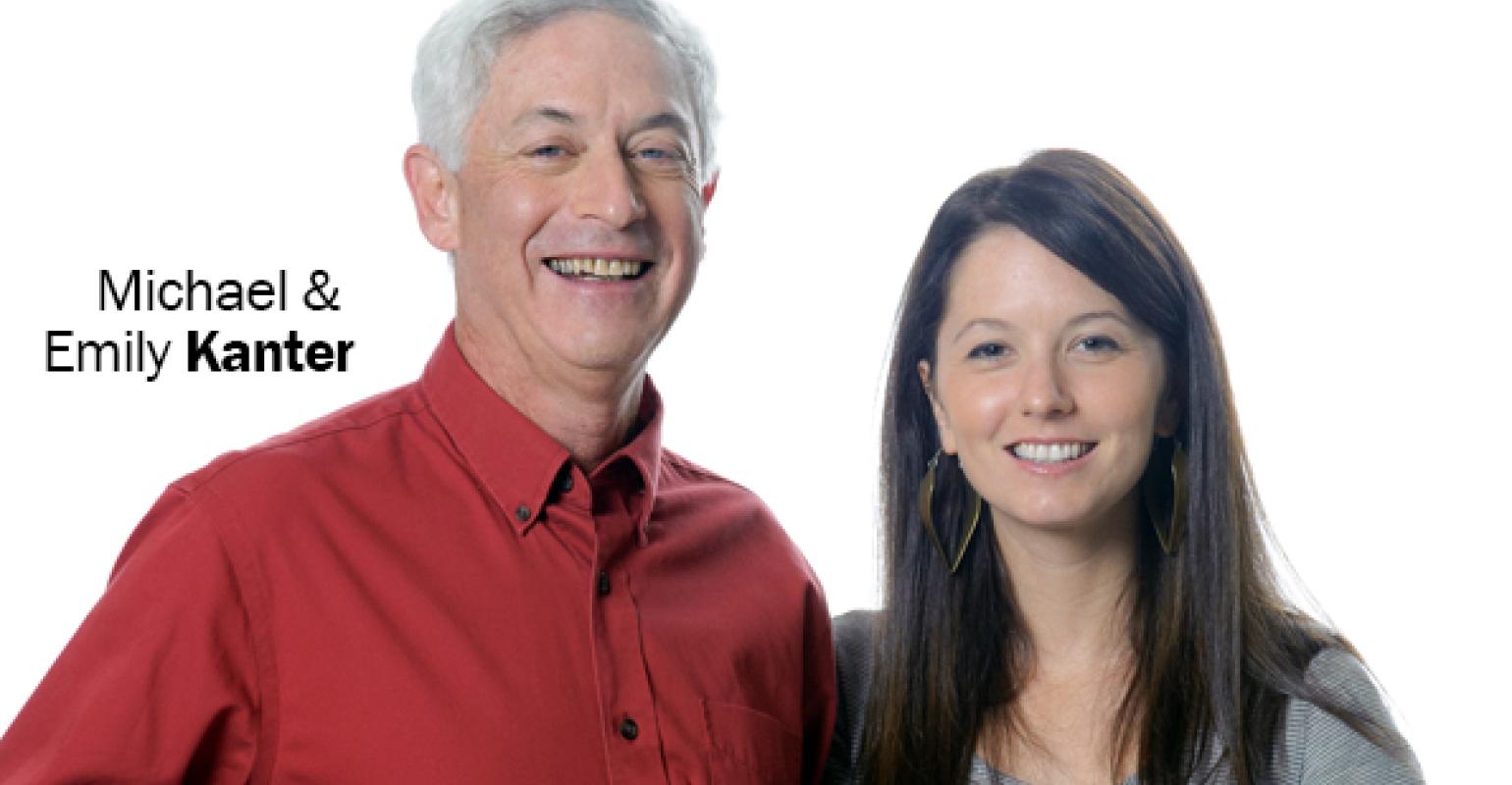 Doing good business for a greater common good adds up for Cambridge Naturals.

The business recently became a Certified B Corporation. Emily Kanter explains why in this IdeaXchange piece. And Michael Kanter has become an ad hoc national spokesperson for why we as a nation—and as small businesses—should raise the minimum wage.

"They're more likely to stay with us; they're happier on the job and communicate the value of our business to customers," Kanter said. "It's a valuable multiplier effect."

That includes employee retention. "We look at retaining employees as a real investment," he said.

Earlier this year, the natural products store in Cambridge, Massachusetts, held a gathering of businesses and the U.S. labor secretary in support of a federal minimum wage increase.