HomeNewsNavigating consumer mistrust and misunderstanding is complicated as the natural way becomes the only way
Recent
Latest
Podcast: Innovation, sustainability and integrity at PCC Community Markets
May 18, 2022
Whole Foods' honors 30 companies with 10th annual Supplier Awards
May 18, 2022
EarthX Film Festival focuses on healthy food, sustainability
May 18, 2022
6 tips to promote consumer understanding of Certified Organic
May 18, 2022
Trending
Debra Stark’s light shines bright on natural products industry
May 10, 2022
Sponsored Content
The rise of sustainable business – eGuide
Sponsored Content
Getting ready for 2023: Trends for brands to consider
May 17, 2022
Sponsored Content
Unboxed: 7 plant-forward ice creams to stock this summer
May 10, 2022
Natural Foods Merchandiser
brought to you by 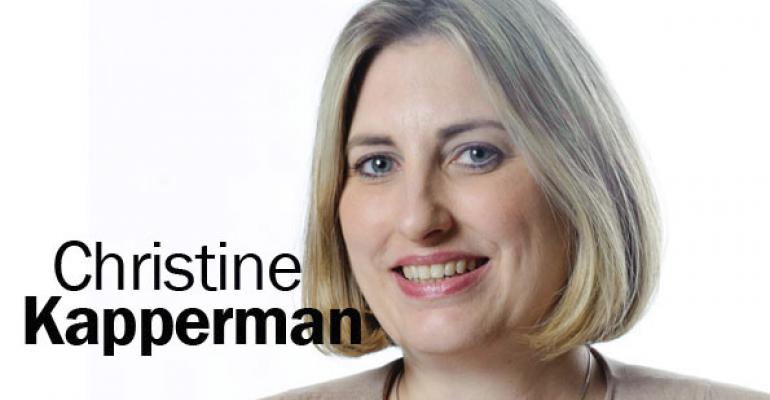 It’s been coming for years. The words all natural started appearing on the front of packages to mask the small, more questionable words in the ingredient list. The natural products industry grew exponentially with the help of the O’s (Oz and Oprah) and along with the rising new-media world in which trusted moms and sisters became Wellness Mamas, Food Babes and Fit Bottomed Girls. Meanwhile, traditional food journalists shot to stardom, and chefs turned activists and became the TV personality of the day.

The foodie way has become the natural way, whether whole or packaged, whether by my definition or not. Even in this age of the educated consumer, confusion reigns.

A survey by the Organic and Natural Health Association released in October shows the state of Americans’ misunderstanding:

While people may not understand what’s in the package (even though they say they analyze products more than ever), they certainly have an opinion about the producers. An audience insights company explored this in September and found that consumers associate natural foods brands with independent ownership, with 75 percent saying they trust small companies over large. The same percentage believes most natural foods brands are independent.

The misperception increases the perceived value for our entire industry. But what happens when it comes to the retail storefront? Mass merchandisers and large grocery chains have taken on this small-is-the-new-big ethos by adopting (dare we say stealing) authentically natural ways.

These values just might become commodity rather than core. Consumers seek all of these from everyone today. And they want more. Sixty percent say large retailers aren’t stocking enough local products and 42 percent say such selections don’t get the in-store attention they deserve, analytics firm LoyaltyOne found.

What’s a natural products retailer to do? We offer some ideas on combating the copycats in the linked article.

And we’d love to hear more. Let us know how you are succeeding in this new natural marketplace.

Two creative ways to compete with the conventional competition
Dec 10, 2015