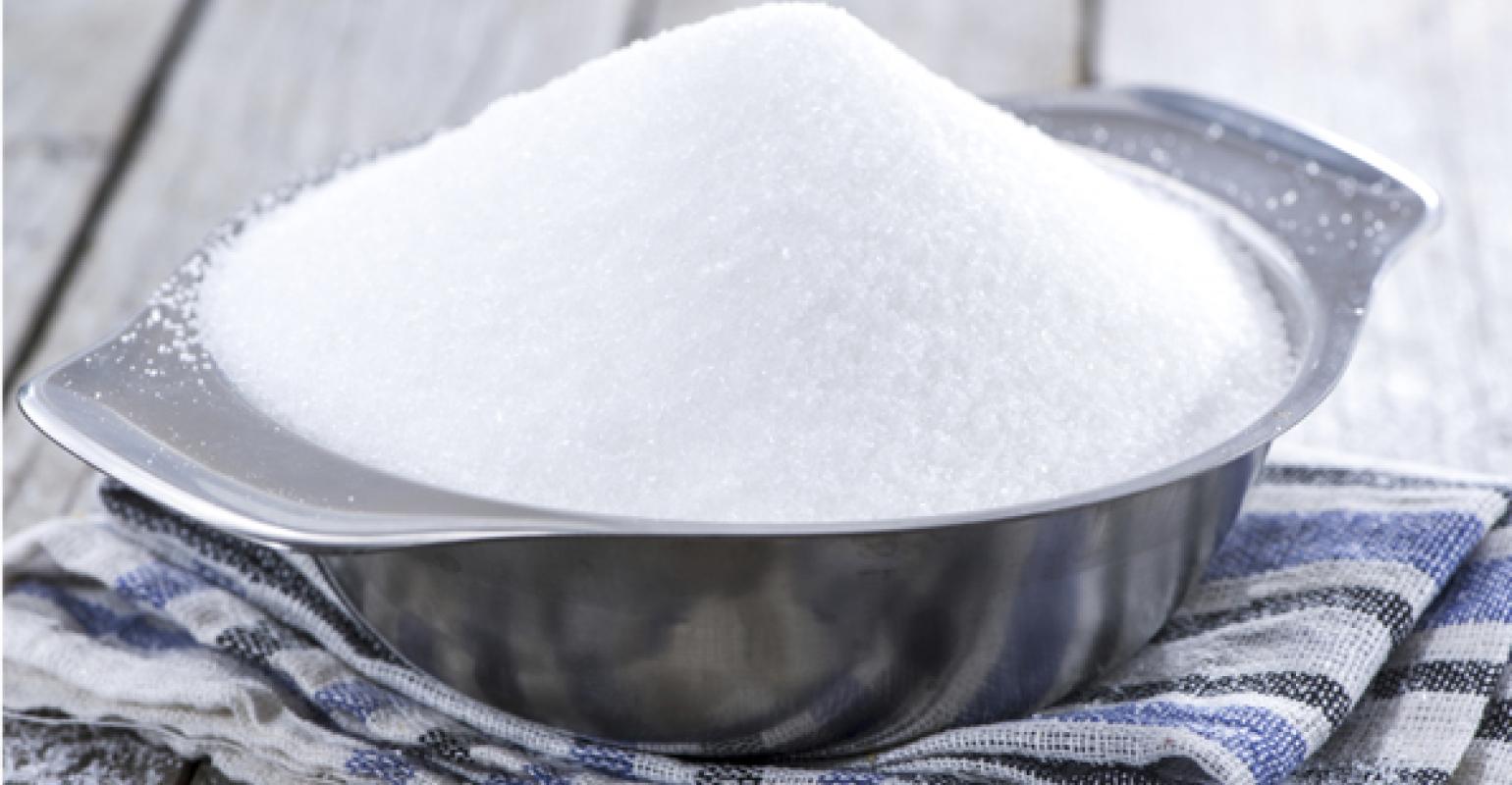 Following a move made in March by the World Health Organization, England's Scientific Advisory Committee on Nutrition (SACN) has called for a reduction in recommended sugar intake from the current 10 percent of dietary energy intake to 5 percent, The Telegraph reported. The new amount is 25 grams of sugar for women and 35 grams, or seven to eight teaspoonfuls, for men.

The chief nutritionist at Public Health England, according to The Telegraph, said the draft sugar recommendation does not call for drastic dietary change.

"Speaking at a news briefing in London, Dr. (Alison) Tedstone said cutting sugar to 5% of calories simply meant making a lifestyle choice to limit consumption of food items such as fizzy drinks, chocolate, sweets, and cakes.

She insisted: "It doesn't mean having a very different diet. It means thinking about swapping these high-sugar foods for low-sugar alternatives; for example, drinking water."

The recommendations could target juices and smoothies, according to another report by The Telegraph.

"Investigations by The Telegraph have identified some smoothies with at least three times the new recommended limit, which equates to around 6 to 7 teaspoons of sugar for women, and 7 to 8 teaspoons for men.

Many fruit juices sold by major brands provide 6 to 7 teaspoons per serving – meaning the daily limits would be reached without any other sugar in the diet."

Dietary Guidelines for Americans 2010, the USDA’s recommendation, does not address sugar intake directly but advises that combined calories from solid fats and added sugar be limited to 5 percent to 15 percent of daily calories.