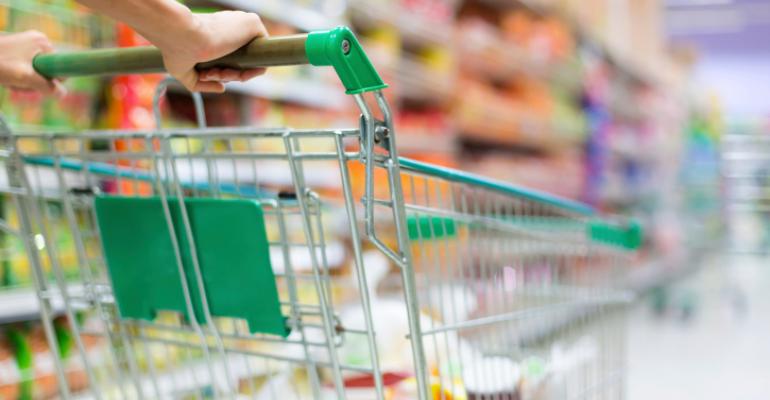 In a survey conducted by Nielsen on behalf of the National Grocers Association, independent supermarkets scored high marks in selling high quality fruits, vegetables and meats and offering fast checkouts.

The consumer trends study was conducted online by Nielsen on behalf of the National Grocers Association December 7 – December 22, 2015, among 1,525 U.S. adults ages 18+ who shop at national, regional or independent grocery stores. The sample was split into a geographic grouping of urban, suburban, and rural shoppers—and, for the first-time, was segmented by consumers who shop at independent supermarkets.

“As community stewards with their finger on the pulse of local demand, independent supermarket operators understand the value of fresh as a differentiator to the large national chains,” said NGA President and CEO Peter J. Larkin. “These results make it clear that shoppers expect freshness, convenience and helpful, knowledgeable service, and today’s independent supermarket operator is finding innovative ways to respond to a variety of consumer preferences—something they’ve always been good at given their close ties to their communities and the consumers they serve.”

“Grocery shoppers are extremely satisfied with the experience they are having in/at Independent grocery stores. The Independent grocer has transformed their customers into advocates—these customers will support your business plans and recommend your store. With the bar set higher for independents, the key to independent grocers growing their market share is by leveraging their strengths—fresh foods, great service and most of all a connection to your community,” said Laurie Rains, vice president, U.S. retail consumer & shopper analytics at Nielsen.

Regarding mobile apps and social media, the research showed that nearly one in five shoppers have downloaded food and beverage apps; however, usage among those who download is high (90 percent). Additionally, respondents who primarily shopped at independent supermarkets (48 percent) indicated that they used Facebook to research new products, recipes and nutrition.

These survey results will be released in full and further examined in a “Going to Market” webinar series this spring. More information can be found at www.thengashow.com/consumertrends.