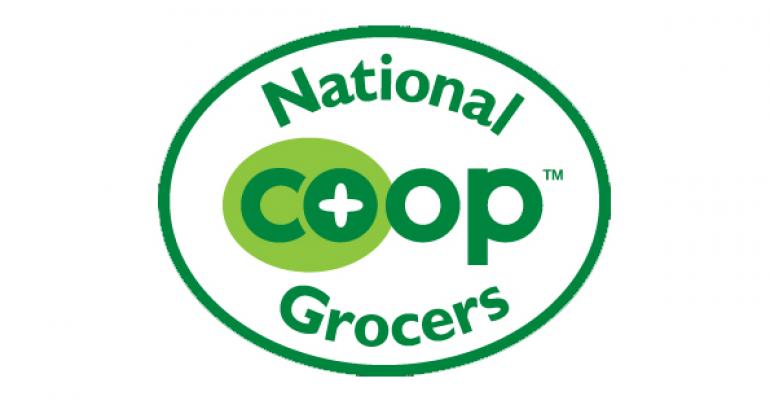 National Co+op Grocers on Wednesday said it has reached agreement on a multi-year purchasing contract that names United Natural Foods Inc. as its primary distributor for natural and organic products through at least July 2021.

UNFI, Providence, R.I., has served as the primary distributor for NCG food co-ops since the two companies signed their initial agreement in 2006. At that time, NCG represented 106 retail food co-ops generating $870 million in revenue. Under the new six-year contract, UNFI will continue to provide distribution services to NCG’s now 143 retail food co-ops, which operate more than 190 stores in 38 states and generate more than $1.7 billion in revenue.

“We’re pleased to continue our long-standing relationship with UNFI,” Ben Nauman, NCG’s director of purchasing, said in a statement. “UNFI has been a key and valued partner in our supply chain. We look forward to continuing to work together on distribution programs that drive the growth of retail food co-ops and the cooperative economy.”

Beyond distribution, NCG and UNFI have worked together on various initiatives to support the promotion of natural and organic products and raise food quality and integrity. “It’s important to us that our supply chain partners share many of our values,” said Robynn Shrader, NCG’s CEO. National Co+op is based in Iowa City, Iowa.

“As a virtual chain, NCG is one of our largest and fastest growing customers in the last 10 years,” Steven Spinner, UNFI’s president and CEO, said. “Our connections to food co-ops go back to our company’s founding and we are excited to be selected once again as the best fit to serve the needs of this important sector.”