The Vitamin Shoppe counts on new strategy to drive growth 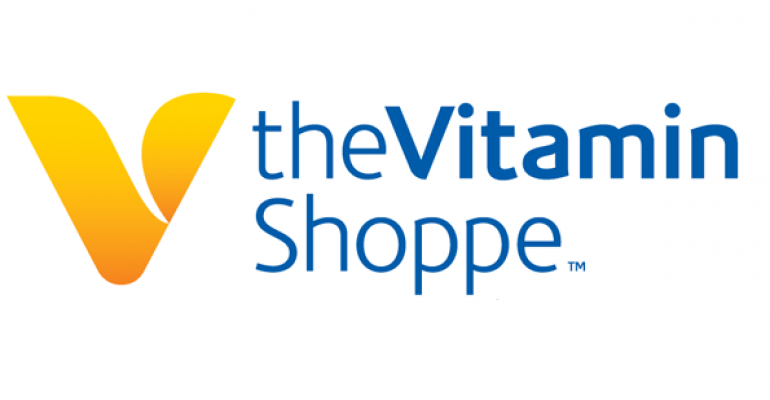 A focus on customers with an improved shopping experience and personalization in-store and online. A new mobile app will launch later this year.

Store-level tactics to incent basket building, private brand sales and new customer acquisitions. Vitamin Shoppe also has launched a local marketing toolkit to build regional affiliates, instituted new hiring and training practices, and will add tech support including broadband and a test in which staff will use tablets to increase engagement with customers.

Product changes as Vitamin Shoppe focuses on category management, with a more curated selection, private label line introductions and line extensions, and growth into adjacent categories such as personal care and functional and fortified foods.

Watts attributed Vitamin Shoppe's lackluster results to an industry in a lull, noting that innovation and excitement exists in categories adjacent to vitamins and supplements. But, "frankly, we think we can be a better retailer," he added.

"We are disappointed with top-line performance as industry headwinds and lack of new product innovation impacted comparable sales which, in turn, did not meet our expectations," Watts said via press release before the call with analysts. "There were also some good results in the quarter including improvement in e-commerce sales, private brand penetration and continued progress with product margins and cost controls.”

Vitamin Shoppe management expects the following for 2016 on a 53-week basis: