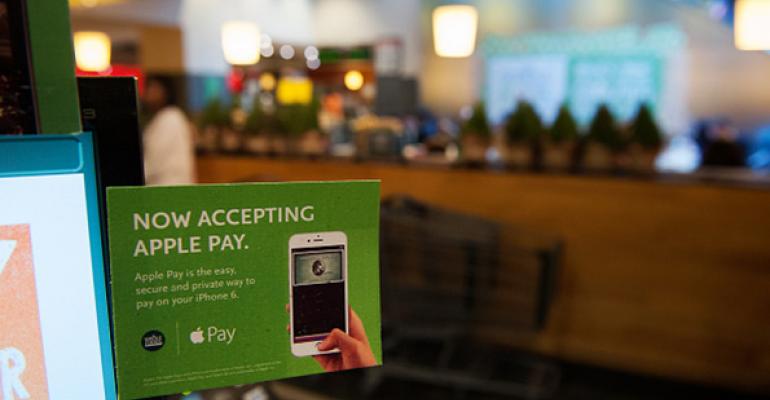 “Exploding” demand for natural and organic food, especially among the younger generation, combined with increasing retail competition is giving way to a new tech- and value-oriented store concept that Whole Foods Market will launch next year, Co-CEO John Mackey told investors on an earnings call Wednesday.

The natural chain last year entered partnerships with Instacart and Apple Pay in an effort to court the independent and empowered millennial generation. Those efforts have found traction—Mackey said average weekly Instacart sales now total $1.5 million, and Whole Foods is the leading Apple Pay retailer—but the chain sees untapped opportunities to reach the more price-conscious consumers of this age.

“We think a streamlined, hip, cool, technology-oriented store […] that has lower capital, lower costs, perhaps lower labor costs and lower prices, is going to be very attractive to that particular generation,” Mackey explained.

With the new line of stores, Whole Foods is “evolving with the marketplace,” he said. The concept will be able to leverage Whole Foods’ existing distribution channels but will feature “a modern, streamlined design, innovative technology and a curated selection” and offer “our industry-leading standards at value prices.”

Company leadership is putting together a team to focus exclusively on this concept and is working on negotiating leases with the expectation of starting to open stores next year. Mackey and Co-CEO Walter Robb promised more details by early autumn.

“We think that by creating a second growth vehicle for our company, we can broaden the accessibility to fresh, healthy foods,” Robb added.

In addition to the new store concept, Whole Foods plans to expand some of the initiatives it’s been working on to differentiate itself and fight slowing sales growth. Those include continuing to lower produce prices in more markets and rolling out a second phase of its Values Matter marketing campaign. A new round of online videos, digital display ads and social and mobile ads will surface next week, Mackey said.

TAGS: News Retailer and Distributor
2 comments
Hide comments
Related
Why natural retailers and brands should 'put mobile into everything you do'
Nov 05, 2014