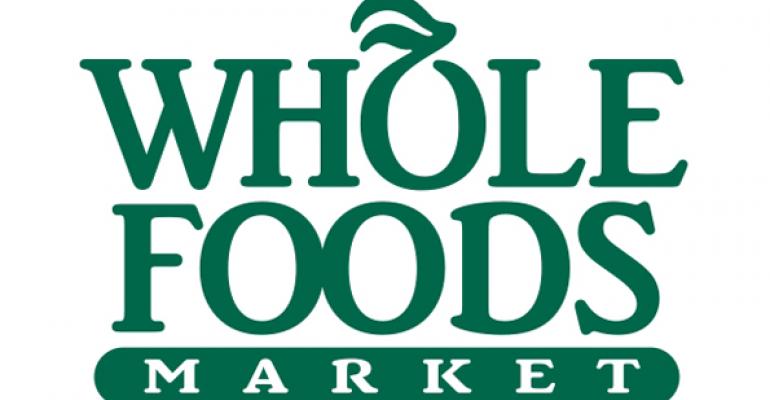 Whole Foods Market touts the benefits of competition after a year in which the changing natural foods retail landscape caused stock challenges for the supernatural grocery store.

Competition might have been a negative refrain for Whole Foods Market as its stock took deep hits last year. But co-CEOs Walter Robb and John Mackey touted the benefits of a crowded market during the supernatural’s first-quarter conference call Feb. 11, saying it has made company better.

“Competition is your ally,” Mackey said. “It  knocks you out of your complacency. It keeps you from being lazy. It forces you to evolve. And Whole Foods Market's a very competitive company, and when we are challenged, when competition rears its head, we respond.”

The company is responding by finding innovation that matters. President and Chief Operating Officer A.C. Gallo cited programs such as the natural grocer’s responsibly grown produce, animal welfare and sustainable seafood standards. He also noted the amount of “me too” product adoption by the competition.

“We take pride about being the first of getting products on the shelf,” Gallo said. “And that’s what we do, we really innovate. A lot of our culture is about innovation, and so we know that in this market, people are going to be looking to sell a lot of the products we do because they know that we've been successful.”

The company announced a 10 percent earnings increase and 10 percent revenue jump, to $4.67 billion, over the same quarter a year ago. The stock fell about 20 percent last year from its 2013 peak.