HomeNewsWhole Foods Market’s pricing play may shortchange the company
Recent
Latest
Sponsored Content
The goodness wrapped in a certified organic seal – video
Podcast: What brands need to get on shelf at Fresh Thyme Market
May 24, 2022
Natural Habitats releases Palm Positive+, A Reference Guide
May 24, 2022
The Planting Hope Company aims to prove gender equity leads to success
May 23, 2022
Trending
Whole Foods' honors 30 companies with 10th annual Supplier Awards
May 18, 2022
Getting ready for 2023: Trends for brands to consider
May 17, 2022
6 tips to promote consumer understanding of Certified Organic
May 18, 2022
Natural beauty market trends
Jun 16, 2021
Natural Foods Merchandiser
brought to you by 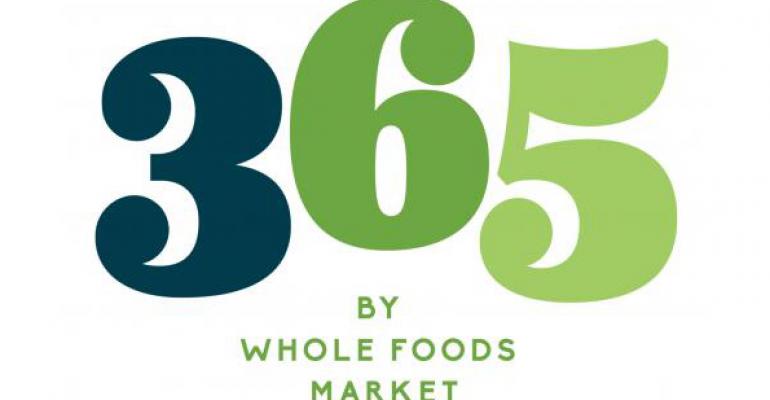 Can the Whole Foods Market millennial move work? We talk to some natural industry experts for their perspectives. 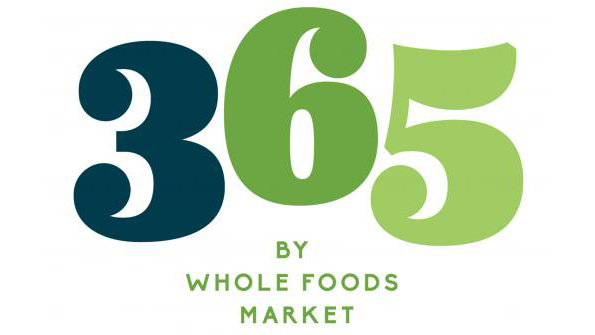 Back on May 6, the company issued a teaser announcement of its new store concept in which Walter Robb, co-CEO of Whole Foods Market, pointed to plans to offer “industry-leading standards” in a retail environment that features innovative technology, modern design and a curated selection of products aimed at millennials.

At that time, the company was assembling an executive team dedicated to this roll-out and was negotiating leases for store spaces that will sell natural and organic groceries, meat, seafood, bakery items, local products and prepared foods, but in a more standardized and slightly smaller footprint than its existing format.

It is thought that the decision to launch a new store chain rather than target a more price-motivated customer with its mothership brand is an acknowledgement that Whole Foods does not want to dilute its brand or engage in a race to the bottom to gain share which, Robb said, is “not a game we want to play or it’s not a game that we can win.”

“For the last couple of years, we’ve been the hunted; this turns us back into the hunter,” Robb added.

That said, Whole Foods leadership is cognizant of the “Whole Paycheck” moniker that has plagued the company for years now and is well aware of lower-priced competition that has fueled investor concerns.

Much of the media coverage has identified Trader Joe’s as the target of this new concept, which is an inaccurate surmise according to natural products industry experts.

The object of Whole Foods’ retail expansion push is, instead, Phoenix, Arizona-based Sprouts Farmers Market, which is “winning the day,” says Jay Jacobowitz, president and founder of Vermont-based Retail Insights. “Millennials are, in fact, still not affording a bag of groceries from Whole Foods’ stores.”

High prices are becoming an even bigger problem for Whole Foods now that New York City’s Department of Consumer Affairs has released results of an investigation into systematic overcharging for prepackaged foods at the company’s stores, for which the company has apologized.

“Younger shoppers have many other options, so the reputation for being expensive is a problem,” says Suzanne Shelton, president of the Illinois-based Shelton Group.

Shelton is skeptical of the decision to aggressively take on the competition.

“My advice would be to abandon the whole ‘big game hunter’ approach, and instead update their mindset—the future of the company rests with people who weren’t around when Whole Foods dazzled people with the first ‘supernatural’ stores.”

The new “365” groceries will not alter the company’s target of 1,200 locations with its original Whole Foods stores, of which there are now about 420. While the company did not say how many 365 stores it plans to open, it has said it could have the same number of retail locations as the flagship chain.

“I don’t think they have a choice but to open smaller, more efficient stores,” says Jacobowitz of the plan to locate stores in lower-density trade areas as part of an all-out effort to level the playing field with natural chains such as Sprouts and Natural Grocers by Vitamin Cottage.

Yet, he warns of the potential risk of self-poaching with the new brand.

“If I am Whole Foods, do I alienate my Baby Boomer customers who shop at Whole Foods? There’s a real danger of cannibalization.”