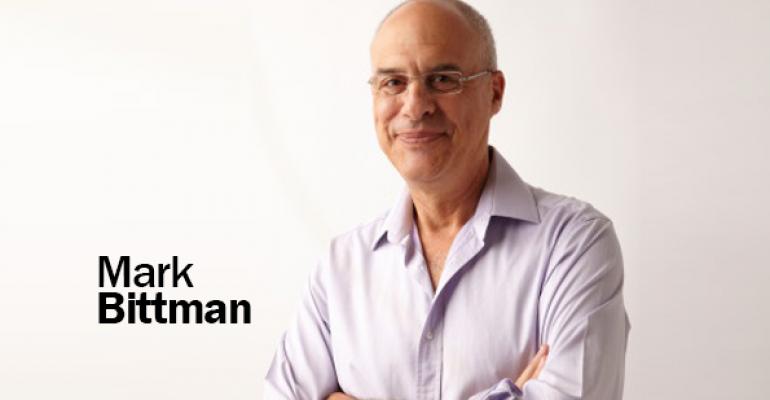 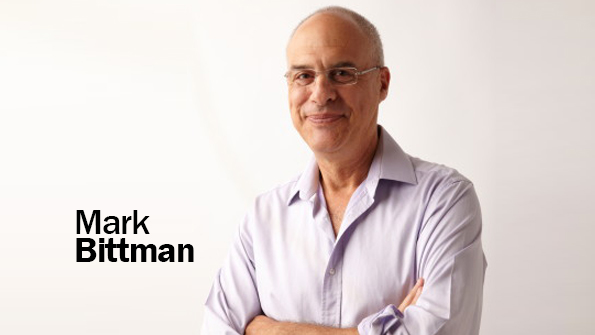 Mark Bittman spreads his core message—that food has the power to influence our personal health and that of the planet—through his writing for The New York Times and other publications, and as a regular guest on the Today Show. He is the author of more than a dozen cookbooks including the How to Cook Everything series as well as VB6: Eat Vegan Before 6:00.

NFM: You’ve had a successful career writing and speaking about food. How did you first come to be interested in it?
Mark Bittman: I grew up in New York with a broad exposure to food because, in the 1950s and ’60s, we had a very international community. But my real interest began in the late ’60s and early ’70s when I became interested in cooking, gardening and natural food, which was then called “hippy food”—brown rice, tofu, whole grains. That was a function of the times. In the 1980s, when I started writing about food, I had an incentive to do much more cooking. The more cooking I did, the better the writing became. And one fed the other, so to speak.

NFM: In your view, how is food connected to the health of the planet?
MB: Agriculture is always going to have an impact. If you want to reduce the impact to zero, you have to eliminate the human race, and we don’t want to do that. But we can reduce impact, and one thing we can do is move away from producing so many animal products and in such a brutal fashion. Agriculture also affects health and nutrition. They’re all tied together. That’s something I became aware of in the 1990s and early 2000s, when I started writing about it. I recognized more and more that the big issues facing us right now can be tied to food, and if we approached agriculture and diet in a more intelligent way, we could reduce our impact, increase our health, and treat people and animals better.

NFM: How does the Vegan Before 6 (VB6) plan fit into this?
MB: VB6 came about around the same time I was recognizing these interrelationships, and I thought one important thing humans can do is recognize that we should move toward a more plant-based diet. That doesn’t necessarily mean vegan; it can be semi-vegan. VB6 tasks us to eat only plant-based and minimally processed foods from the time we wake up until 6 p.m., and then eat whatever we want after that. It’s just a strategy—it’s not ironclad—but there’s no one in this country who won’t benefit from eating more plants this year than they ate last year. And although we do eat too many animal products, the key is really to avoid highly processed foods overall.

NFM: Why is it important that everyday cooks learn How to Cook Everything?
MB: It’s not important that people learn to cook everything. It’s important that people learn to cook a dozen things they like, and if they want, they can continue to learn more after that. The idea was to show the myriad options and how easy it is to cook, because it’s only by cooking at home that you can really have control over what you’re eating and really know what you're putting into your body. Otherwise, you’re outsourcing how you nourish yourself. In today’s economy, that is a very dangerous thing to do.

NFM: What inspired your latest book, How to Cook Everything Fast?
MB: A portion of my audience doesn’t have time to cook, they don’t know how to cook, and they’re afraid to learn. I wanted to address this with a different style of recipes and writing so people can walk into the kitchen and, as long as they have the ingredients, go through the recipe and get it right. And they’re all under 45 minutes.

Get the Natural Products Expo West party started with this music lineup
Jan 23, 2015