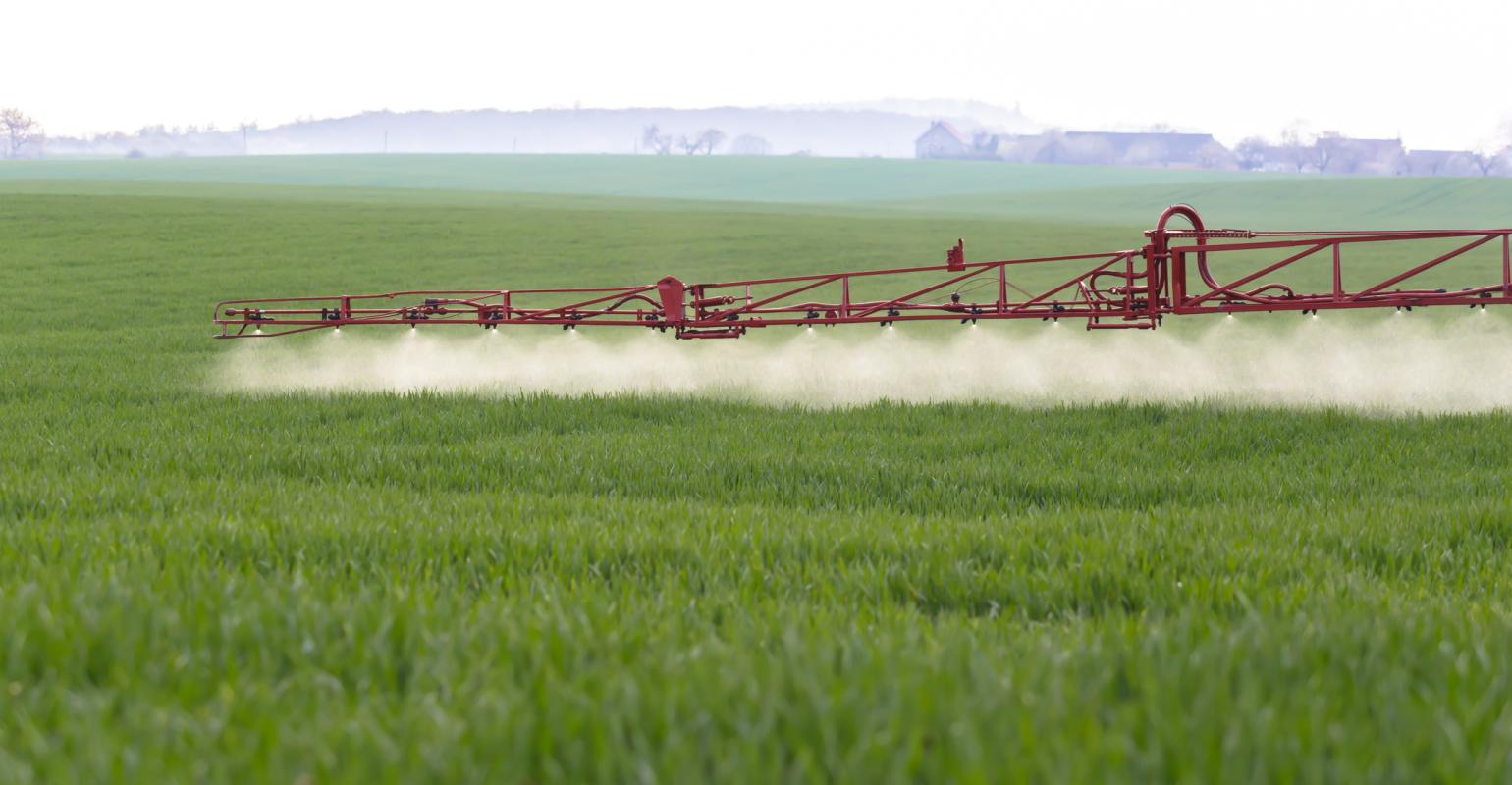 Take a look back at the year that broke ground for hemp, stirred soil in certifications and took a stand against Monsanto.

Although 2018 seems to have flown by, a lot has happened in this pivotal year that directly impacted the natural products industry. From heightened consumer awareness about glyphosate to large CPG companies' growing interest in natural and organic, here are the key events that defined 2018.

Related: 12 of our favorite natural products featured in 2018

Monsanto’s villainous weedkiller was finally shamed on a tangible scale for big ag after a school groundskeeper claimed that use of the chemical resulted in his terminal cancer. A San Francisco jury awarded Dewayne Johnson $289 million in damages. Then, another win for organic: In a study sampling 69,000 adults, the Journal of the American Medical Association found that eating organic fare reduces one's cancer risk by 25 percent. To top it off, the Environmental Working Group (EWG) told consumers that their beloved Cheerios and Quaker Oats have more glyphosate in them than some of the vitamins touted on the packaging. Pressure is building as more and more brands reach out to the Detox Project with interest in its Glyphosate Residue Free certification.

The topic of CBD has been an evergreen one throughout 2018, but the regulatory landscape has been far from such. The FDA incited fear with warning letters sent to manufacturers, but legal action remained at bay. Though its tricky position in the marketplace is far from resolved, a monumental decision came in the passing of the 2018 Farm Bill. President Trump signed the bill into law on December 20th, officially legalizing hemp as an agricultural commodity. This new law sets fertile ground for the plant, meaning 2019 could see the full blossoming of CBD, both in soil and in retail.

Today’s retailers face more and more direct competition—from fast-casual restaurants to e-commerce—as consumers demand the utmost convenience. In 2017, Natural Foods Merchandiser’s Market Overview revealed that natural products retailers grew just 3.1 percent, while internet sales grew 12.1 percent. To compete, some retailers have decided to push for Minimum Advertised Price policies. Others are looking to grow by bolstering foodservice. Whatever the path, the message is clear: Traditional retail must innovate to adapt to the changing consumer.

In 2018, consumers demanded plant-based alternatives and environmentally sound agricultural methods. First, the Savory Institute announced its Ecological Outcome Verification (EOV) at Natural Products Expo West—a verification process based on the understanding of contextual variances for the land. Also at Expo West, the Rodale Institute announced the Regenerative Organic Certification (ROC), a new standard for farmers and brands to strive for based on three core values of soil health, animal welfare and social fairness. And in November, the cherry on the dairy-free cake: the Plant Based Foods Association announced its new certification for meat and dairy alternatives.

At Natural Products Expo West in 2013, Whole Foods announced its transparency initiative to have all products sold in the US and Canada containing genetically modified ingredients to be labeled as such by 2018. In a frenzied response, manufacturers began reaching out to the Non-GMO project to have their products verified. This past June, the Amazon-owned company announced that it would pause the deadline, citing the USDA National Bioengineered Disclosure Standard. The standard has since reached a final rule, requiring all food companies with genetically modified or "bioengineered" products to be labeled as such by 2022. However, the criteria for foods to don the "Derived From Bioengineering" label is controversial and may cause more consumer confusion. Now that the USDA ruling has been finalized, will Whole Foods raise the GMO-labeling standard for consumer transparency in 2019 despite new ownership?

Big food’s investments and acquisitions in growing natural brands slowed this year, but that’s not to say interest hasn’t grown. Instead, Big Food is influencing new brands through incubator and accelerator programs. General Mills has made its engagement clear through 301 Inc, while Chobani announced its largest incubator class to date in March with nine food startups. Nestle joined forces with Rabobank and RocketSpace to launch Terra, a food and ag tech accelerator, and PepsiCo introduced The Hive in the US. With this collaborative approach, optimism is high for a sustainable and symbiotic relationship between Big Food and smaller naturals.