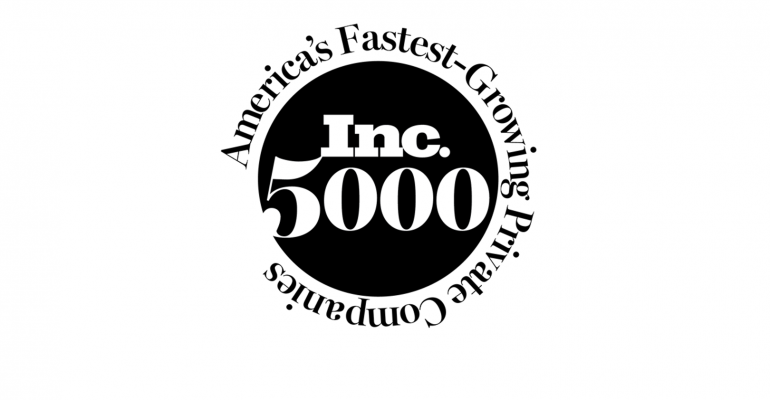 Start Slideshow ›
Seven of the top 10 food and beverage companies, according to Inc. magazine’s annual list of fastest-growing private enterprises, are part of the natural product industry.

Cece’s Veggie Co. was the No. 1 company in the food and beverage industry and third overall. “Cece's started as a hare-brained scheme in my kitchen involving my kids (who have gluten allergies), power tools and a lot of mangled sweet potatoes,” Mason Arnold, Cece’s Veggie Co. founder, said in a released statement. “For a produce company to be ranked at the top of this list is completely bananas. The demand for healthy, convenient and organic meal solutions that taste delicious is strong and Cece’s will continue to innovate with simple but twisted offerings for the whole family.”

Green Grass Foods, which makes the plant-based, dairy-free Nutpods creamers, came in second on the food and beverage list and 13th overall. “We are so proud of the growth of Nutpods, a product I created based on a personal need …,” founder and CEO Madeline Haydon said in a released statement. “As proud as we are, we are just getting started in our mission to reshape the non-dairy creamer category to allow people to rethink their coffee ritual.”

To be eligible for the 2019 list, companies had to generate revenue by March 31, 2015; be privately held, independent and for-profit; and based in the United States. Companies are ranked by the percentage of revenue growth between 2015 and 2018.

“The companies on this year’s Inc. 5000 have followed so many different paths to success,” says Inc. editor in chief James Ledbetter. “There’s no single course you can follow or investment you can take that will guarantee this kind of spectacular growth. But what they have in common is persistence and seizing opportunities.”

Correction: Firehook Bakery was added to this list on Thursday, Aug. 15. Its ranking on the list was corrected on Monday, Aug. 19.