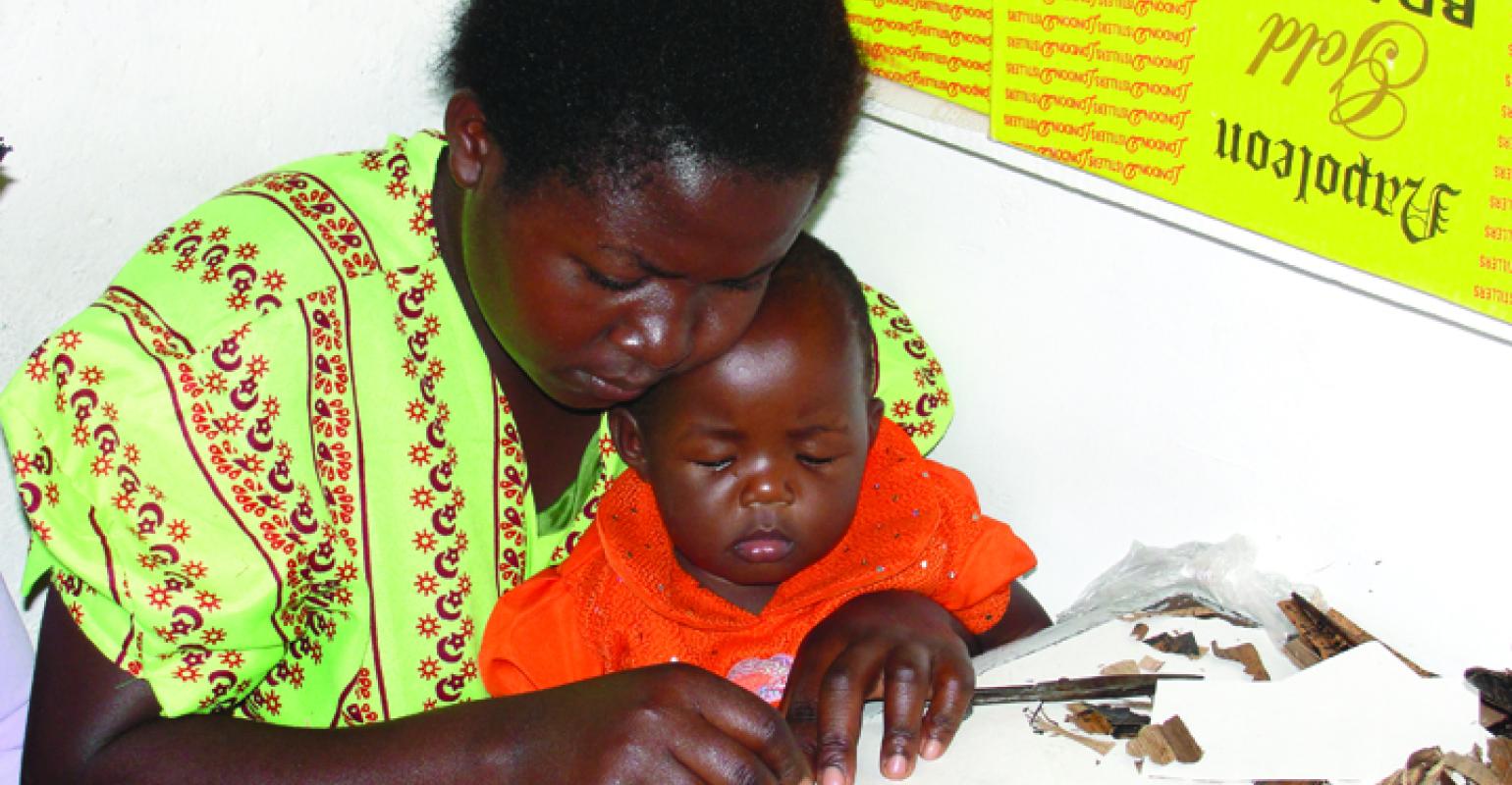 Natural foods companies are no strangers to leading the way in corporate social responsibility. Within an already stand-up industry, organic tea has become a standout category.

These three tea brands walk the talk by making giving back part of their core missions. For these businesses, it’s not just about selling tea but also about positively touching people’s lives and building a better future.

A single-garden direct tea supplier, Denver-based Teatulia is named after the location of the company’s 2,000-acre organic facility in Bangladesh that employs more than 1,500 workers. “This is the poorest part of Bangladesh,” says cofounder and CEO Linda Appel Lipsius.

She and cofounder Kazi Anis Ahmed wanted to do something that would have the biggest impact on the people and the environment, Appel Lipsius says. Ahmed and his brothers remediated 2,000 formerly fallow acres through composting and began growing tea 12 years ago. In addition to supplying jobs, Teatulia launched a literacy program for employees and donates money to local schools and libraries for books, sports equipment and supplies.

In April, the company opened a tea bar in Denver’s hip Highlands neighborhood, aptly named Tea Bar by Teatulia, and plans to use the space to share with customers the story behind the tea they’re drinking.

Call it bovine-based economic development. Teatulia’s cattle-lending program has been a success, loaning milking cows to more than 2,000 Bangladeshi women who live near the company’s tea garden. No money is exchanged—just regular payments of milk and cow dung. And the women can ultimately buy the cows as their own.

Since bhakti means “devotion” in Sanskrit, it’s no surprise the Boulder, Colo.-based chai maker has woven social responsibility into its business model.

Brook Eddy, the company’s founder and CEO, began making the spicy tea on her kitchen stove in Nederland, Colo., in 2006. Soon after perfecting her recipe and launching the company, she began looking for a way to balance business by giving back. Today, she’s done just that by donating 10 percent to 15 percent of the company’s annual profits to a number of nonprofits that invest in women, girls and the environment. “Our main focus is investing in organizations that support women and girls,” Eddy says. To this end, Bhakti Chai donated almost $50,000 to nonprofits in 2011. “We’ve been given so much, it just feels right to do the right thing,” she says.

3. Ajiri Tea: From Kenya, with love

After studying in Kenya while in college, Sara Holby looked for a way to provide jobs in that country–specifically to women. With the help of her mother and sister, she founded Ajiri Tea, which not only uses tea grown in Kenya but also packages the leaves using labels handmade by area women.

Each label is different, and the company currently employs more than 60 women who use banana tree bark from the Kisii District of western Kenya for their creations.“For every box of tea we make, we employ one woman to make the label,” Holby says. “It’s a very direct correlation. More sales equal more jobs.”

Now distributing to more than 400 retailers, the Upper Black Eddy, Penn.-based tea maker also established the Ajiri Foundation, which awards orphaned children in western Kenya scholarships for school. “We give 100 percent of our profits back to the region,” Holby says. “Newman’s Own has the same business model. Maybe one of these fine days, I’ll begin making a salary, but right now the priority is giving back.”