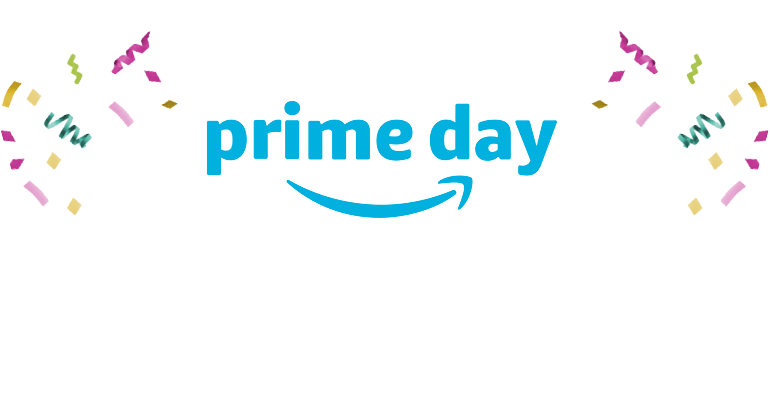 The cost-slashing event is upping its grocery deals, and analysts expect more sales in this area than in years prior.

Amazon's 2019 Prime Day event is officially a food-centric (even natural food-centric) affair now that brick-and-mortar Whole Foods Market locations are heavily participating by offering deals and bonuses for the second year in a row. A survey by Profitero found that nearly 25% of U.S. shoppers plan on making a grocery purchase on Amazon, with 17% specifically seeking out the company's physical stores.

Interestingly, more than a third of shoppers also stated that they would be looking to snag deals from other retailers during Prime Day, making it a great time to roll out special promotions of your own.

Below are three aspects of this year's Prime Day festivities that retailers should take note of, because Prime is no longer an online-only play.

1. Whole Foods promotions have been extended to two weeks.

Co-founder and CEO John Mackey unveiled that in 2019 there would be 14 full days of discounts and promotions for Prime members at Whole Foods leading up to Prime Day as opposed to the weeklong time period from last year. This lead-up in part serves to increase consumer awareness about Whole Foods' upcoming Prime Day deals as well as to underscore Amazon's efforts and overall intention to reduce costs at the once notoriously expensive natural retailer.

Amazon has thus far saved Prime members more than $250 million in exclusive deals at Whole Foods, according to a statement from the company's vice president of Amazon Retail, and it added three times as many cost-saving promotions into the mix this year. Prime members can obtain discounts on select seasonal items from July 10 onward as well as special daily deals—and they also save an extra 10% off hundreds of sale items. Additionally, the companies are leveraging their linkage with members receiving a $10 credit to use on Amazon.com when they spend $10 in Whole Foods stores or on Prime Now through July 16.

3. Prime Pantry and Amazon Fresh are getting in on the deals, too.

Amazon's Prime Pantry service, which focuses mainly on nonperishable household and grocery items, is offering Prime members $10 off their Prime Pantry order of $40 or more through Prime Day. Prime members can also secure free shipping on all Prime Pantry orders over $25 for a limited time. Amazon has also launched a pre-Prime Day deal on its fresh food-centric grocery delivery service, AmazonFresh; Prime members can save up to 40% on groceries as well as get $15 off their first order of $35 or more. Entering the fresh food delivery market has been something of a challenge for Amazon, as was demonstrated by the recent closure of its U.S. Amazon Restaurants service in June, so it should come as no surprise that the company is trying to edge its way back into the market.