In 400+ cities across the world, protesters rally against Monsanto 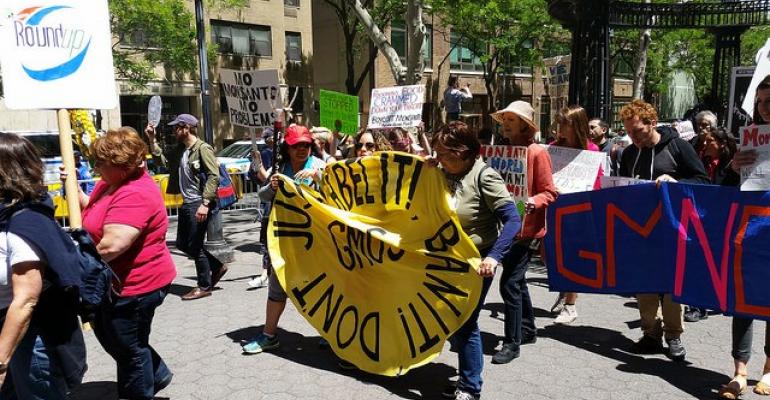 People in more than 400 cities on six continents rallied against Monsanto and genetically modified foods on Saturday for March Against Monsanto 2015. Last year, the march drew an estimated 2 million participants, and organizers expected a record-breaking number of attendees this year. Check out some of the highlights from around the globe below.