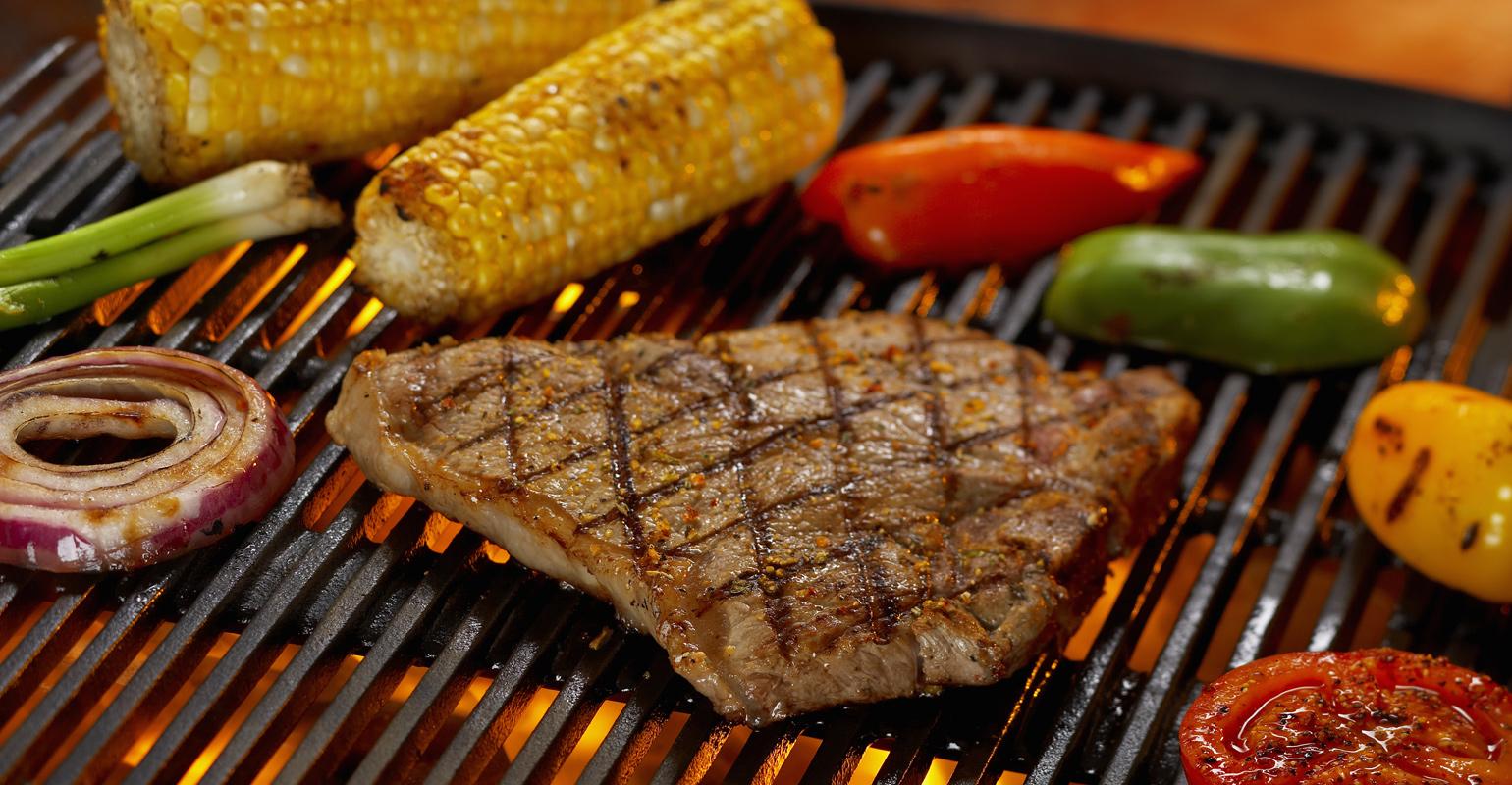 5@5: 4 meat and meatless stories to read this weekend, plus China carbon promises

Vice dives into the “greenwashing” side of the alt meat boom, writing, “It's clear from alt-milk's current success that Big Dairy has essentially failed to contain the soy, almond, and oat milk industries, though certainly not for lack of trying. Meat companies seem to be trying a different approach: If you can't beat 'em, join 'em.” Get the whole story at vice.com.

Flexitarians are driving the explosion of the market and inspiring companies to revolutionize plant-base meat substitutes, Business Insider reports. Or you might have already read about this in Natural Foods Merchandiser magazine, when we took a look in April as what's driving plant-based sales in natural retail.

Mosa Meat, the Netherlands-based company known for creating the world’s first lab-grown hamburger, announced that it has raised $55 million as part of a larger Series B round. "Mosa Meat says it will use its new funds to extend its current pilot production facility, expand its team, and develop an industrial-sized production line. It will also 'introduce delicious cultivated beef to consumers,' though no specific date for that is set," The Spoon reports as it looks at the Mosa Meat deal …

EU and China are making bold moves and promises, including this announcement from China, right after U.S. President Donald Trump “attacked China's environmental record, blaming it for dumping plastic into the ocean, destroying coral reefs, and emitting ‘more toxic mercury into the into the atmosphere than any country, anywhere in the world.’" Read more at Treehugger …