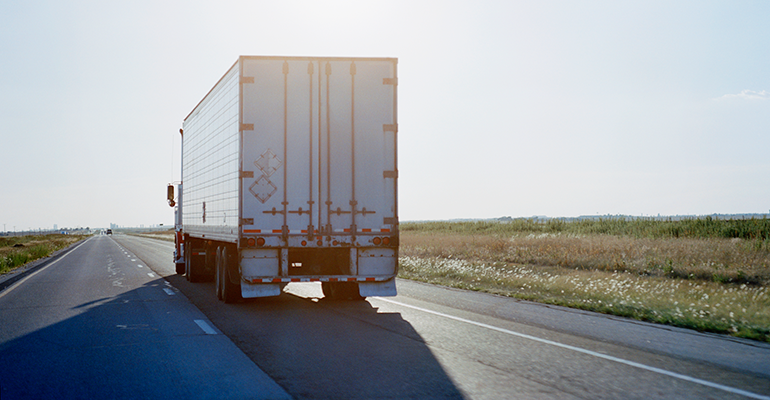 Supply chain crunches are affecting every corner of agriculture

Supply chain disruptions steadily increased this year and with each new hiccup, a new sector of food production or distribution has been impacted. Though each of these supply issues happens on their own scale, it’s clear they’re connected. Modern Farmer writes that because transportation is scarce, producers are getting priced out and packaging materials are in low supply, consumers can expect to pay more for everything from peanut butter to bourbon for the forseeable future.

Why did Upside Foods fire its co-founder just weeks after his team’s scientific triumph?

Upside Foods (formerly Memphis Meat) employees were notified that Nicholas Genovese, one of three co-founders and chief science officer at the time, was no longer with the company in an abrupt email on April 2, per The Counter. The well-respected Genovese had led a three-person innovation team internally referred to as “Blue Sky" that had very recently achieved a significant scientific breakthrough: a novel cell-culture device that could produce lab-grown animal cells better than anything else Upside had achieved before. An ongoing lawsuit regarding the matter that was brought forth by someone on Genovese's former team has yet to be resolved.

Last week, Gotham Greens officially opened the first phase of its new Davis, California, greenhouse, cementing its title as the only nationwide controlled environment agriculture brand. Gotham also announced that it has become a Certified B Corporation, reflecting the company’s emphasis on accountability and transparency. Gotham Greens uses a climate-controlled, hydroponic system to grow salad greens and herbs. The company reports that its tech uses 95% less water and 97% less land to produce the same results as conventional farming. Learn more at The Spoon.

Until recently, Black cookbook authors have been largely overlooked by major publishers. This Eater article describes how a lack of diversity in the publishing industry contributed to this, because many publishers struggle to recognize the insights and perspectives that Black authors have to contribute without having enough Black employees making decisions interally. As the appetite for cookbooks and food literature from Black authors continues to grow, it will be invaluable moving forward to have Black people curating and stewarding that content.

How worried should we all be about inflation? That's debatable, according to Vox. Some economists, as well as President Joe Biden, take the view that the pandemic—and the pandemic-snarled supply chain—are the primary culprits, and inflation will ease as the U.S. continues combating the pandemic and implements supply-chain fixes. Others, though, are concerned the problem is bigger than that. Former Treasury Secretary Larry Summers, for example, has also pointed to government spending as a reason for increased inflation, and believes it’s far from a bump in the road.