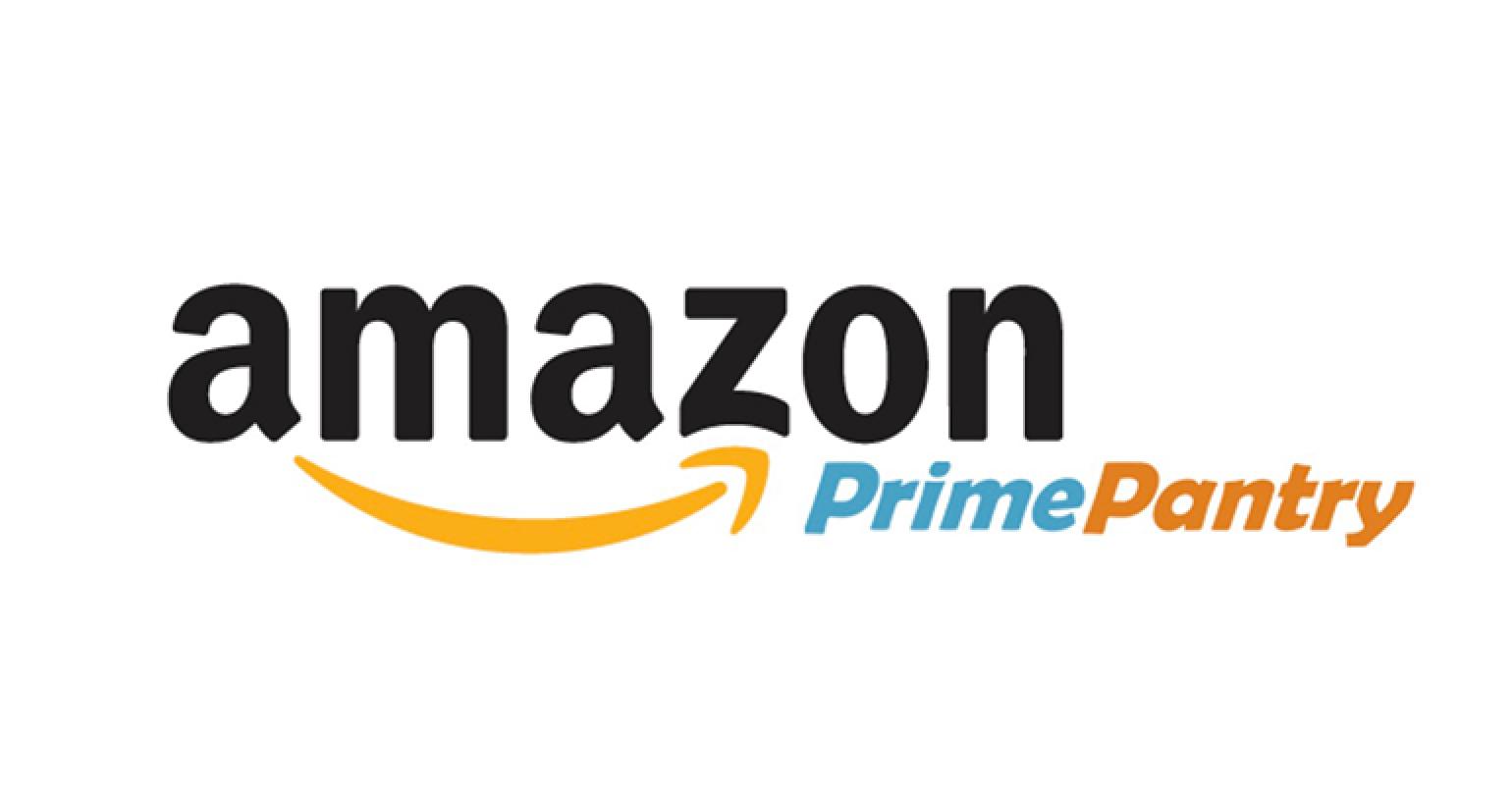 Amazon has announced it is discontinuing its Amazon Pantry service, which some experts say was its attempt to compete with traditional grocery stores before the Whole Foods acquisition and the launch of its own Amazon Fresh-branded stores. The household goods that were once available via Amazon Pantry are being rolled into the main Amazon website. The company still offers its Fresh and Whole Foods delivery service for Amazon Prime members. The Verge reports.

A United Nations analysis reveals that global food prices reached a six-year high in December 2020, and they are likely to continue rising in 2021 on account of adverse weather, government measures to safeguard supplies and robust demand. This will likely push up broader inflation, according to Bloomberg.

There is wood pulp in your '100% grated cheese.' Is that a problem?

A series of class-action lawsuits accusing Parmesan cheese producers of deceiving consumers has been reopened by the 7th U.S. Circuit Court of Appeals. The plaintiffs say that brands should not be able to market their products as "100% grated cheese" if they contain common additives like cellulose and potassium sorbate (the former is a derivative of wood pulp or plant fibers). The companies argue federal law states that cheese can be made with noncheese ingredients, but as concerns over transparency reach an all-time high among consumers it's unlikely they'll wiggle out of this bad press unscathed. The Counter has the full story.

Barclays has downgraded Kroger, Albertson's, SpartanNash, United Natural Foods and Big Lots to Underweight from Equal-weight. The firm has stated that these food retailers and distributors belong in the "Slippery" category because of the "headline risk of seeing comparable sales fall and the expected investments needed in pricing." Learn more at Seeking Alpha.

Extreme environmental events have already wreaked havoc on the global food system, and these occurrences are becoming more common as humane-made climate change accelerates. 2020 was a monumental year for hurricanes and wildfires in particular; the total cost of them plus other severe storms was $95 billion in damages, not taking into account the cost of the health risk these events are associated with like asthma and heart attacks. BuzzFeed News delves into the latest data.