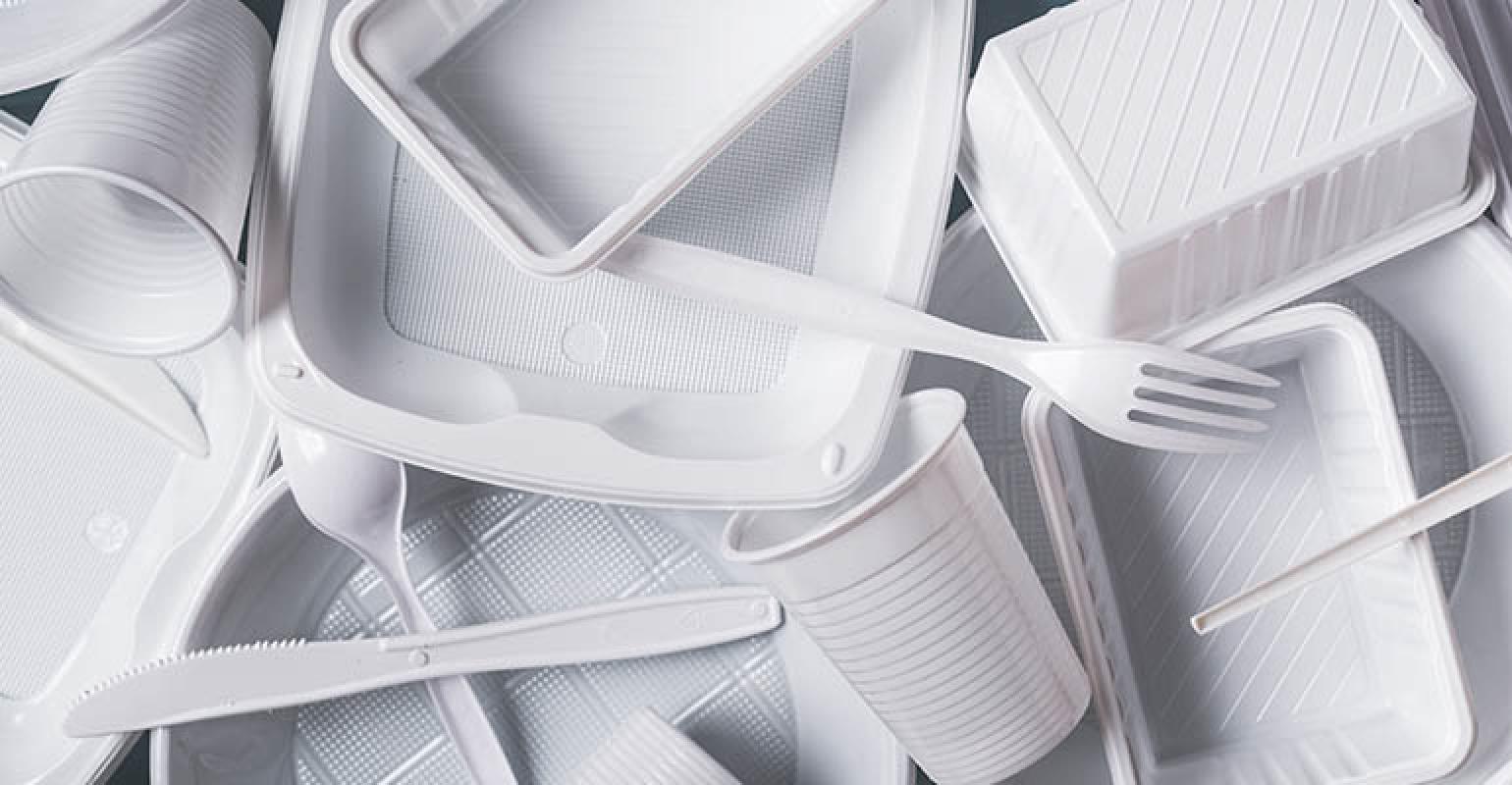 Amazon is formally entering the retail pharmacy market with its new Amazon Pharmacy platform. Online shoppers can complete a typical pharmacy transaction from start to finish at amazon.com/pharmacy through their desktop or the Amazon App. Shares of the biggest U.S. drug chains including CVS Health and Rite Aid were down as of noon trading on Tuesday this week. Supermarket News has the full story.

Support for a new global treaty to counter rampant plastic pollution is growing, but the U.S. and U.K. have yet to indicate their interest in participating. Many experts and NGOs believe that an international agreement is the only way to make a difference, but the U.S. has so far opposed this kind of commitment. The amount of plastic in the ocean is expected to triple by 2040 if current trends continue. Get the scoop at The Guardian ...

Gluten-free consumers can now join the rest of us in stress eating cartons of oreos in both traditional and Double Stuf formats. The new gluten-free SKUs will roll out in January 2021 and are expected to do very well among the growing number of gluten-intolerant and -sensitive Americans. CNN reports.

What to do now to be ready for this holiday season

Small businesses can expect a very different holiday season in terms of how consumers are shopping (online, data shows) and which businesses they're turning to (they're more open to buying from new retailers this time around). The good news: Sixty-six percent of people in the U.S. who plan to shop for the holidays are planning on supporting smaller operations. Google delves into the tools that can boost sales.

How the Netherlands became a plant-based protein powerhouse

There are over 60 companies in the Netherlands focused on plant-based protein right now, and now the owner of major plant-based dairy companies including Violife and I Can't Believe It's Not Butter is investing 50 million euros into a Food Science Center to further the plant-based movement. Conventional meat companies in the country have also successfully pivoted to plant-based operations, blazing a trail that hopefully more will follow as the need to adopt plant-based diets grows on a global scale. Read more at Fast Company ...