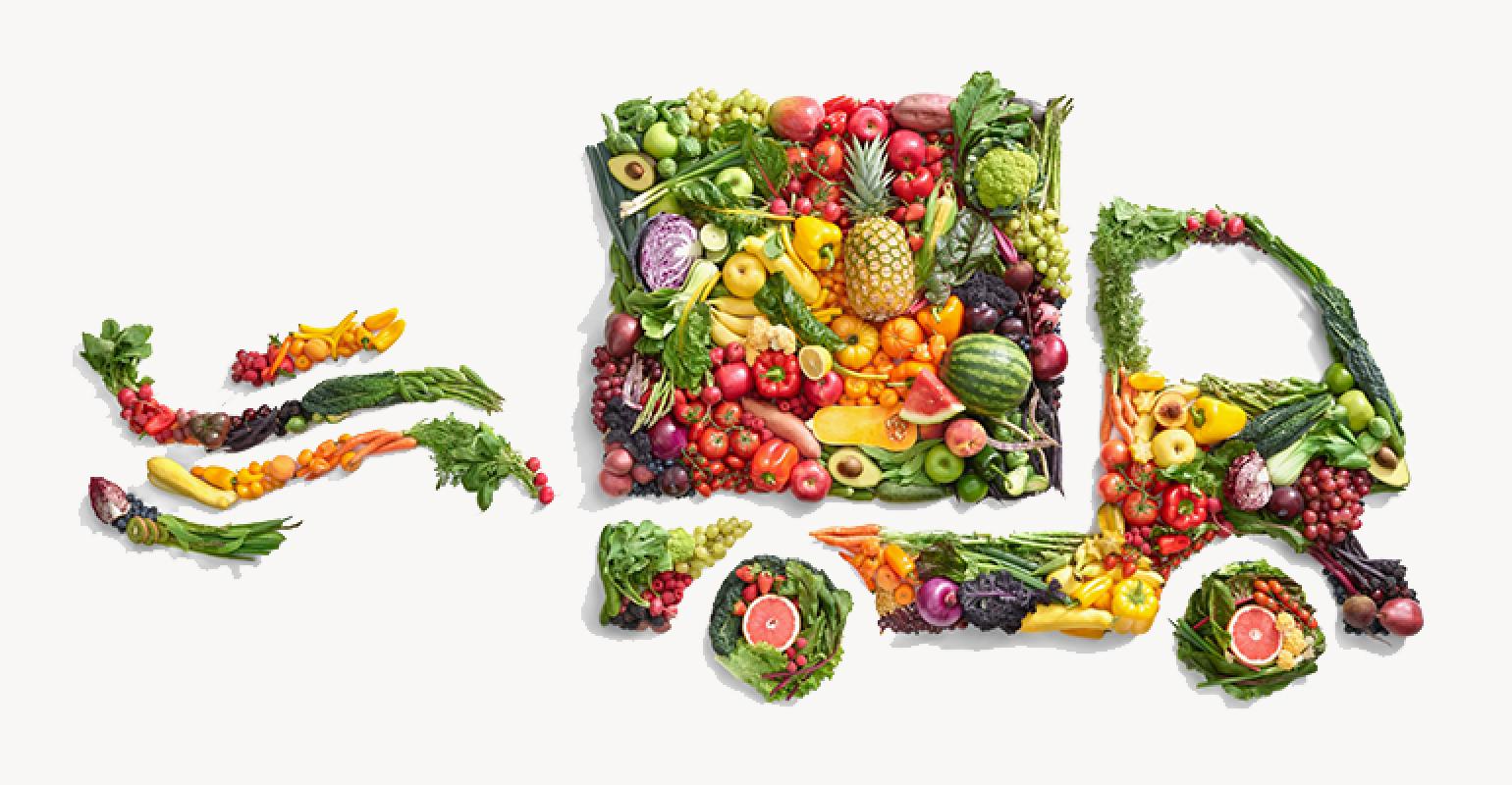 This week Amazon launched a service that allows Amazon Prime members to place free pickup orders of $35 or more at Whole Foods locations with a 1-hour arrival window. This is Amazon's latest attempt to serve shoppers for whom curbside pickup and grocery delivery are now the norm. CNET has the scoop.

A new survey from the School Nutrition Association shows that U.S. school meal programs stand to lose more than $483.5 million in 2020. This is troubling for many reasons, including the fact that school meal programs offer a decent measure of security for the rising number of food-insecure households with children. Read more at The Fern ...

Chocolate industry slammed for failure to crack down on child labour

Despite pledges made nearly 20 years ago by the world's major chocolate manufacturers to abolish hazardous child labor, research from the University of Chicago has found that over 43% of all children aged between five and 17 in cocoa growing regions of Ghana and Ivory Coast are working around sharp tools, at night and are being exposed to harmful agrochemical products, among other abuses. Head over to The Guardian to get outraged.

How the pandemic has changed grocery shopping

For starters, they're forgoing Sunday in favor of Saturday to head out to stores and are also more willing and able to shop during the week due to work-from-home schedules. Evening shopping hours are now less popular than morning ones, and consumers are staying longer in stores but reducing the number of times they shop for groceries each week. Forbes lists the findings in full.

Hidetoshi Matsuwaka set out to protect the sacred deer that run wild on the Japanese island of Nara by creating an edible plastic bag made primarily from rice bran. These bags will not harm deer that ingest them, and the model has potential for the many other global locales where plastic waste has wreaked havoc on the local ecosystem. Take a look at the process Matsuwaka undertook in creating the bag at CNN ...