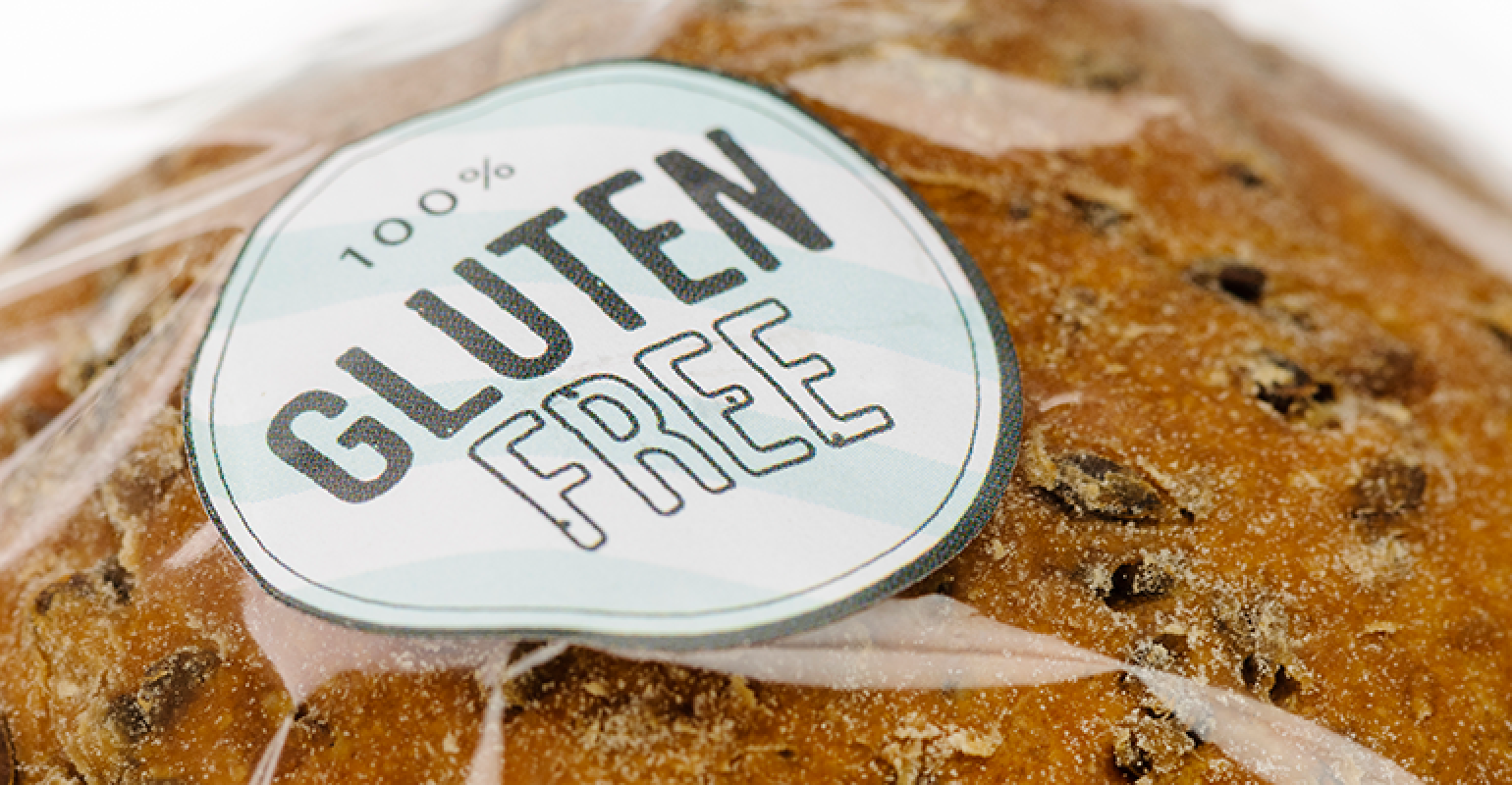 Amazon seems to have defeated a union drive at a Bessemer, Alabama, warehouse following the second day of vote counting last Friday; the monthslong unionization effort garnered national attention for its potential to set a precedence for other Amazon warehouses across the U.S.. The Retail, Wholesale, and Department Store Union has said it will file objections claiming that Amazon interfered with the voting rights of its employees. Amazon did campaign aggressively against unionization in the town, holding mandatory anti-union meetings for warehouse workers and posting anti-union messaging on bathroom door stall. The Counter has the scoop.

Despite the fact that there is little to no evidence showing that a gluten-free diet is effective for weight loss or for general health benefits, consumers are still more likely to view these products as better for them. The Food Institute explains how this health halo mentality has given way to a booming gluten-free food market; in fact, the global gluten-free products market size is projected to reach $43.65 billion by 2027.

Several organizations banded together this week to release the U.S. Food Loss and Waste Policy Action Plan, which calls on the Biden administration and Congress to take more action when it comes to fighting food waste. Between 30% and 40% of all food produced is lost or wasted, with $408 billion spent in the U.S. alone to grow, process, transport and store food that is never consumed according to The Spoon. “Addressing this challenge is essential to building a regenerative and resilient food system that helps to mitigate climate change, reverse nature loss, and delivery positive outcomes for both producers and consumers,” notes the new plan.

A new study from researchers at New York University that surveyed the scientific research on the welfare of aquaculture (farmed marine plants and animals) uncovers a major knowledge gap. Of the 408 farmed species around the world, only 84 have had any research papers written about their welfare. And just 25 species had five or more papers published about their welfare. Modern Farmer compares this with the oodles of research done on the welfare of cattle, hogs, chicken and sheep and calls for change.

When TerraCycle launched in 2001, eliminating waste wasn’t something the average consumer cared about. Two decades later, CPG environmentalism has gone fully mainstream. The company's quick growth tells a larger story about the progress the world is making toward a circular economy–a more sustainable system in which companies stop extracting raw materials from the earth and instead recycle products that already exist. Fast Company interviews founder Tom Szaky for his perspective on the global recycling revolution.