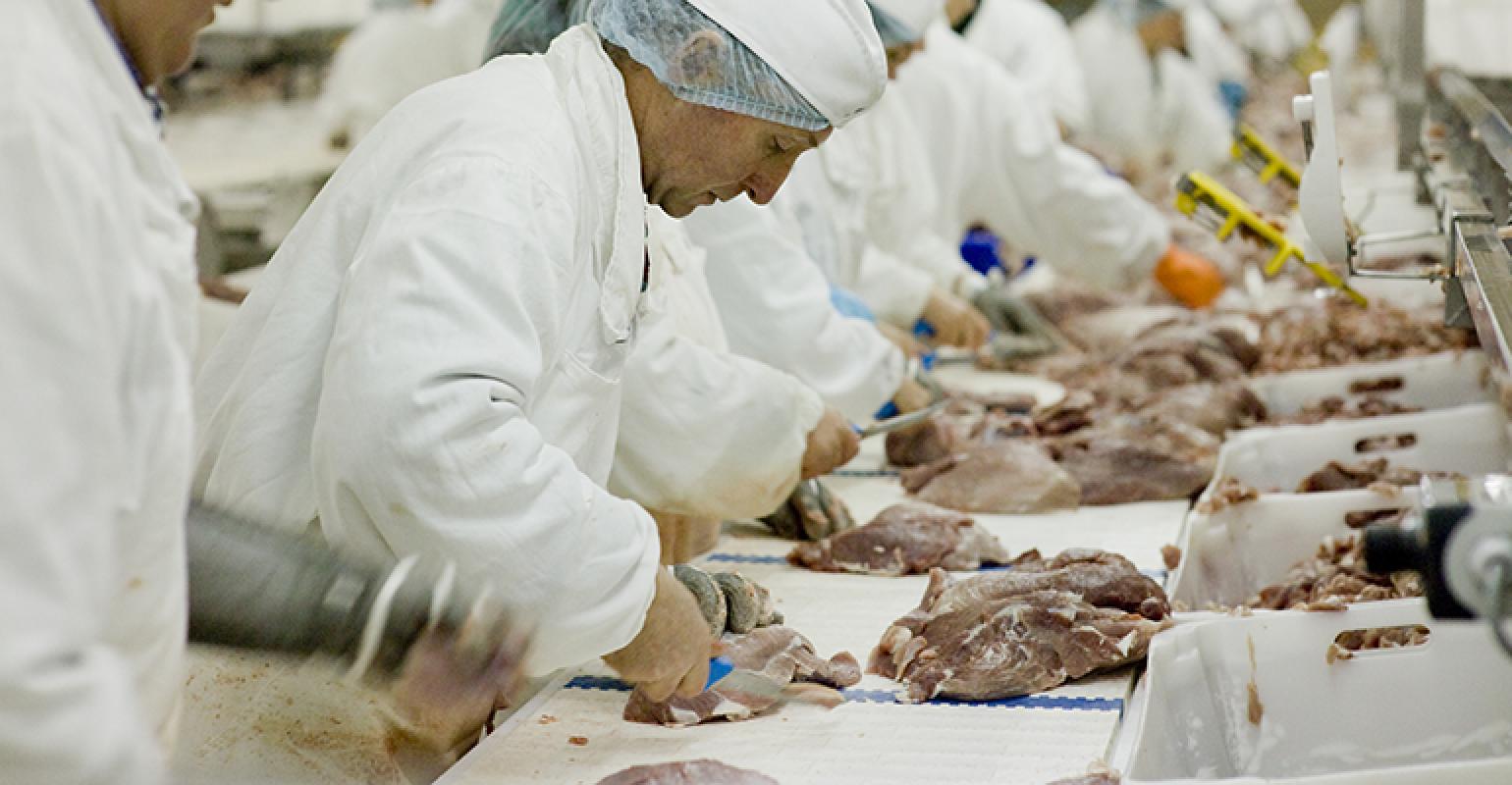 About 20% of grocery store workers had COVID-19, and most didn't have symptoms, study found

Yikes! After 104 grocery workers were tested for COVID-19 at a store in Boston in May, around 20% of them had positive nasal swabs. But 3 out of 4 of those that tested positive were completely asymptomatic. This information has led some experts to believe grocery store employees have served as a "middleman for the virus" this whole time. CNN has the scoop.

Tyson to replace federal inspectors with own employees at beef plant

Also in not-so-great news, Tyson—which has faced criticism for lacking protective protocols across its processing facilities since March—is taking on the work of federal inspectors at its beef processing plant in Holcomb, Kansas. The company plans to hire 15 employees per shift to check carcasses for violations. The fact that these in-house inspectors have a financial tie to the plant's owners, however, makes it far more likely that violations will be covered up. Read about the controversial move at Modern Farmer ...

Victor Cardoso felt duped by Canada Dry after finding out exactly how much ginger was in its Ginger Ale product, which touts "Made From Real Ginger" on its label. Now, he's walking away with $1,500 after the soda brand agreed to settle. Cardoso believed that Canada Dry had medicinal properties and argued that he was misled by commercials depicting the soda bottles being hoisted from the dirt attached to actual ginger roots. Head to Vice to learn more.

The whole-cut alternative meat market is heating up! Boulder, Colorado-based startup Meati is developing such products using mycelium (the protein-rich root structures of fungi) and recently accumulated $28 million in a Series A funding round backed by Acre Venture Partners. While meat-free burgers, nuggets and meatballs have been on the market for a while now, Meati's technology adopts processes popular bread- and cheese-making to create the alternative steaks. Ag Funder News delves into the announcement.

Black farmers breathe new life into agriculture in the South

Black farmers who are well versed in how the conventional agricultural industry has used predatory lending and land grabbing in the past to prevent the demographic from reaching major markets are taking a community-focused approach in the region. They're reclaiming history, the future and local perceptions of what Black farming looks like. Get to know the backstories of a few of them at Civil Eats.