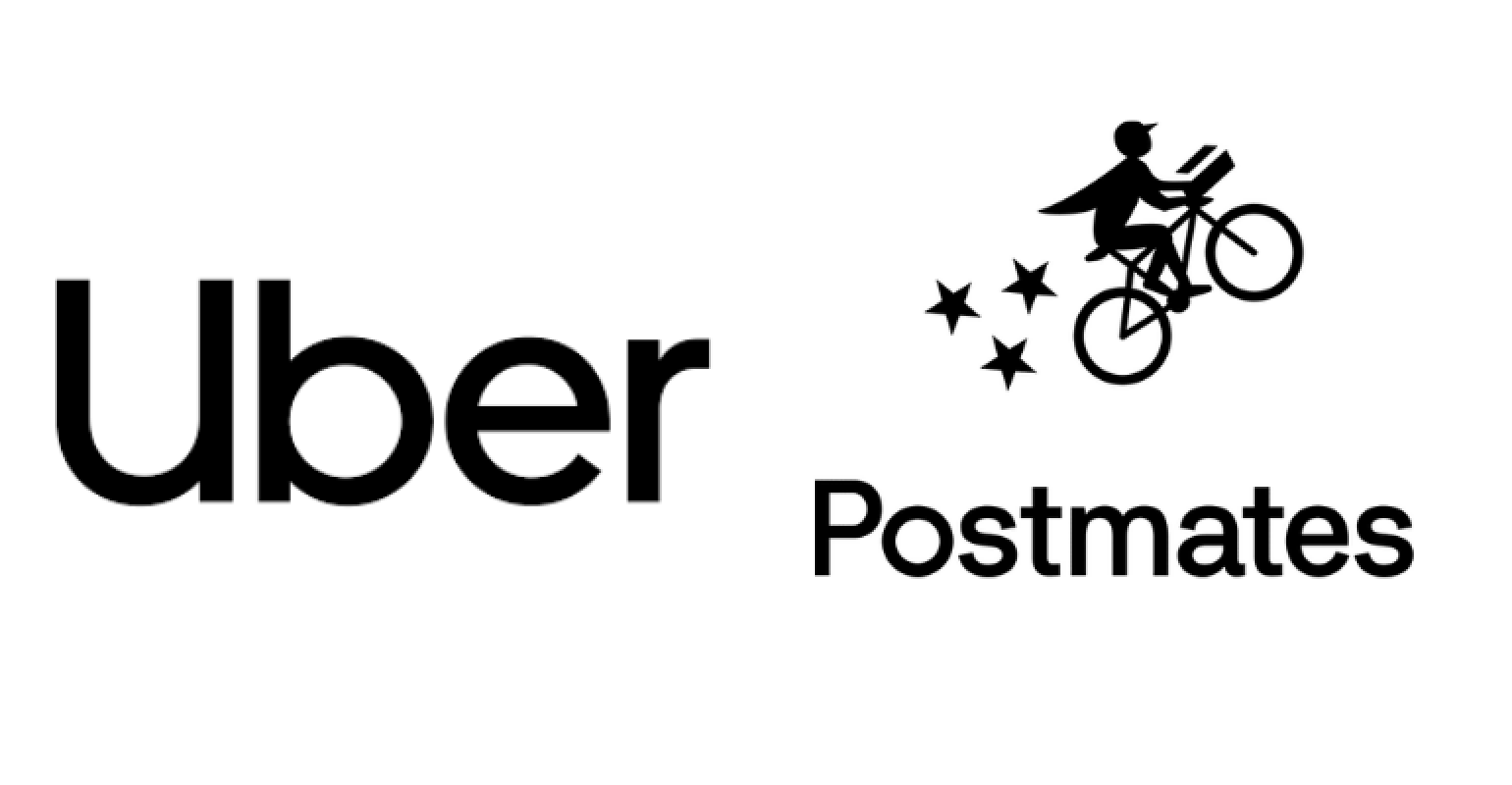 A group of bipartisan senators will push for a new $908 billion stimulus proposal today in the hopes of doling out much needed economic support (finally) to businesses and citizens nationwide. The plan includes $300 billion for small businesses through the Payment Protection Program and no second round of stimulus checks. CNBC dives into the likelihood of the proposal passing.

Uber Technologies, owner of Uber Eats, is the official owner of meal delivery platform Postmates. The company stated that both delivery apps will continue to operate separately, but will be "supported by a more efficient, combined merchant and delivery network." Supermarket News reports.

Singapore-based company Float Foods has debuted OnlyEg, Asia's first alternative egg protein consisting of both the white and yolk components that regular eggs have. Sixty-five percent of global egg production is based out of Asia, and the company hopes the similarity between OnlyEg and its conventional counterpart will spur widespread adoption after the product is launched in 2022. GreenQueen has the scoop.

This burger doesn’t require land or fresh water to produce

Akua, a brand that has already introduced a line of kelp jerky, is pivoting to offer umami-rich, kelp-based burgers. The health and environmental benefits of kelp are significant; it's a zero-input food that doesn't require dry land or fresh water, and kelp farms naturally sequester a lot of carbon. Kelp is also a superfood rich in antioxidants and vitamins. Head to Fast Company for the full story.

Survey: More than half of restaurant sales will be digital by 2025

Digital sales are projected to make up 54% of quick-service and limited-service restaurant sales by 2025—or 70% higher than pre-COVID estimates, according to market research firm Incisiv. But not all contactless technology is created equal, which is why restaurants and foodservice operations must invest in those tools that are proven to make digital ordering and fulfillment cheaper and easier. The Spoon notes that nearly 70% of restaurant chains plan to up their mobile ordering game in the long term as well.