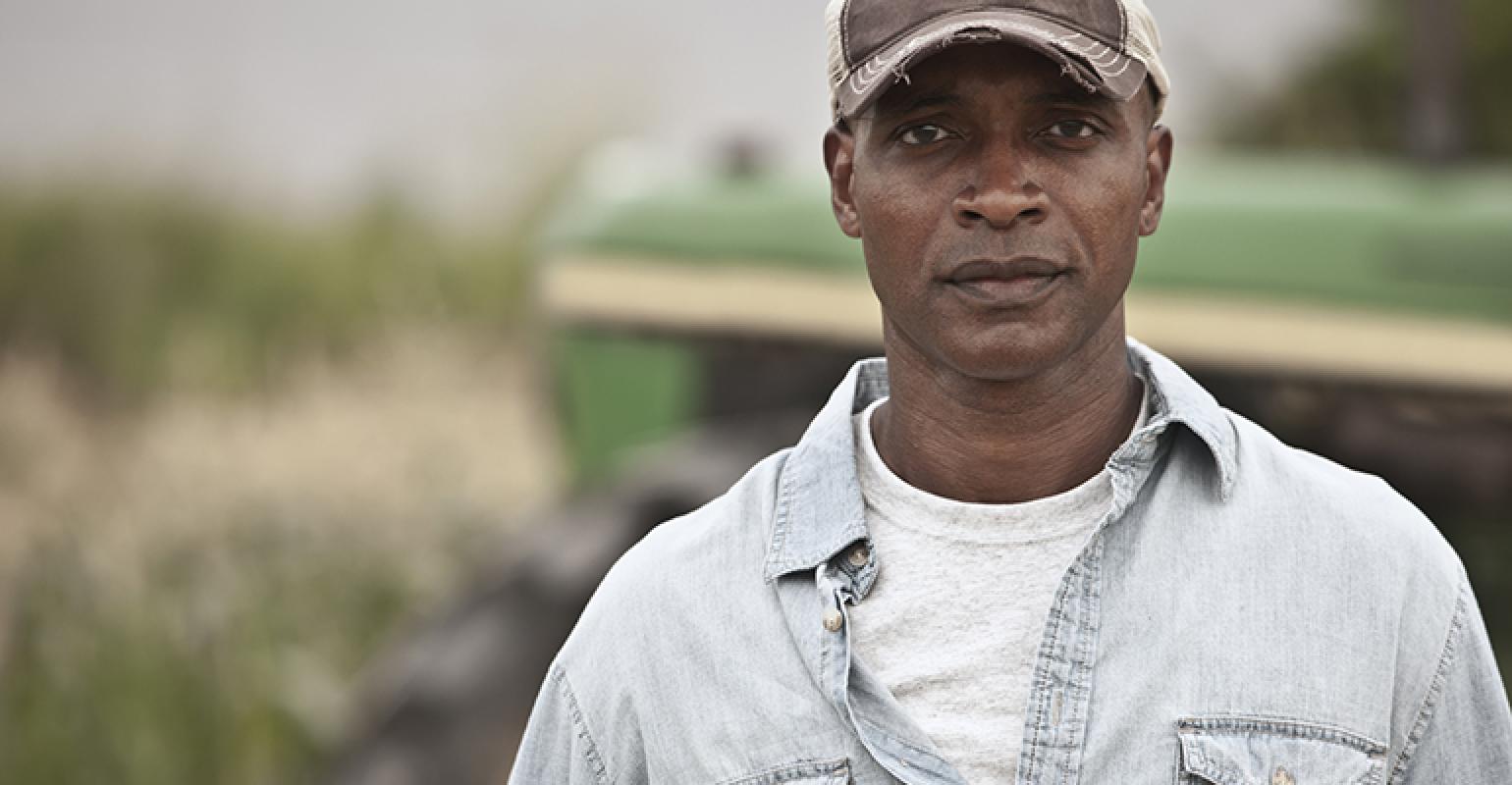 The U.S. Department of Agriculture's controversial Farmers to Families Food Box program is being called out by small-scale Black farmers who say they were snubbed by the USDA in the most recent third round of contracts despite fulfilling their earlier ones. The agency shifted to larger suppliers like Sysco and left these vendors in the lurch with surplus crops and no customers. Eater has the full story.

Biospringer has announced the launch of a complete yeast-derived protein that was specially developed to improve the texture of meat and cheese alternatives. The end product is both gluten free and vegan and boasts a 75% protein content (for context, pea protein can range from 48% to 90% protein content). Learn more at The Spoon ...

Retailers including Kroger, Albertsons and CVS are preparing to offer COVID-19 vaccines to their shoppers, much like they do flu vaccines, as soon as one is approved and widely available. In order to expedite the flood of immunizations expected, some retailers are already investing in online platforms that allow food shoppers to both schedule an appointment and prescreen themselves. Head to The Wall Street Journal for the scoop.

Can local food feed big cities? Yes, if we cut down on meat

The buzz surrounding local food systems reached a fever pitch as COVID-19 showcased the glaring flaws inherent in our global food system. But localizing food systems for large cities is a beast that would require citizens to drastically reduce their meat intake. It would also require consumers to eat more seasonally, which would be confusing for those who are used to having any fruit and vegetable available at any time of year. Civil Eats dives into the problems and benefits of bringing our food systems closer to home.

The pandemic is making Los Angeles' recycling problem much, much worse

Los Angeles is poised to spend $20 million this year to get rid of its recyclable waste, when just six years ago the city was making a profit of $4 million selling it to China. While Major Eric Garcetti's Green New Deal aims to phase out Styrofoam, plastic straws and single-use takeout containers by 2028, the city's businesses are finding themselves in the uncomfortable position of having little to no recourse getting there. One approach being piloted is implementing local reycling programs across the city, but as of now these are very small scale. L.A. Mag reports.