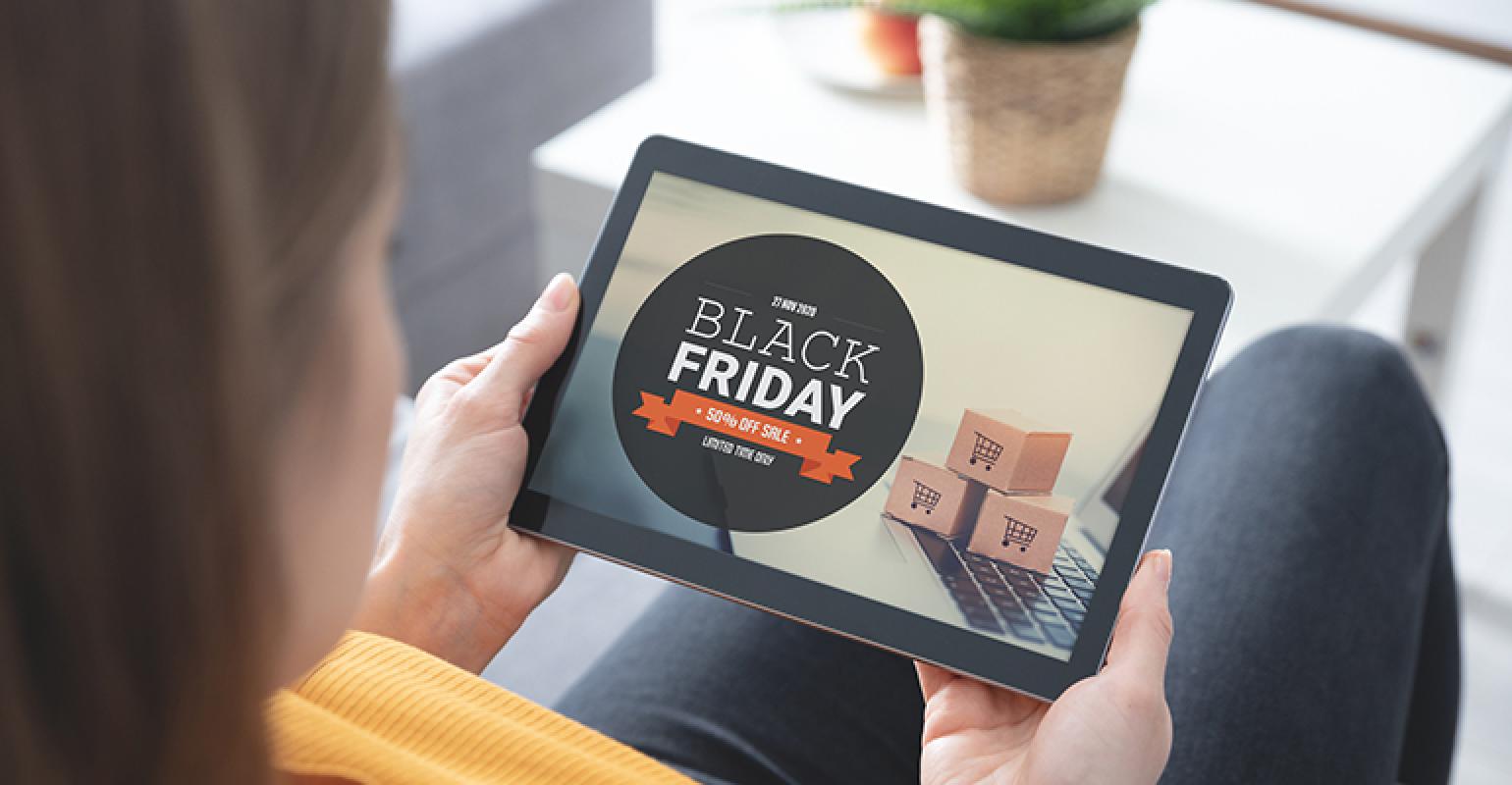 Adobe Analytics has revealed that Americans spent a whopping $9 billion this year on retail websites for Black Friday. Consumers spent an average of $27.50 each, and both small and large retailers benefited from the surge. Experts say Cyber Monday sales are expected to reach between $10.8 billion and $12.7 billion. See more of the sales data breakdown at The Food Institute ...

John Mackey said late last week that colleges' and progressives' attacks on capitalism are unfounded and all attempts to create a socialist economy are bound for failure. He went on to advocate for conscious capitalism as the happy place between generating revenue and serving communities. Newsweek expands on Mackey's counter-critique of socialism.

Study finds 1% of farms own 70% of world's farmland

A new study out of the Land Inequality Initiative makes the groundbreaking discovery that just 1% of farms control over 70% of farmland on a global scale. This has devastating consequences on both the economic and environmental fronts. Moving forward, the group stated that redistribution of land, increased taxation on the top landowners and more regulation regarding who and what can own land will be necessary to level the playing field. Head to Modern Farmer for more.

More American households than ever are food insecure, and those numbers have translated to the total caseload for the Supplemental Nutrition Assistance Program (it's up by 14% according to recent data). But the program's expanded benefits and safety net programs are about to expire in the new year, and some officials are consequently calling to double the $60-billion program's funding to make real, sustained change. The Counter reports.

How hearing no taught Pipcorn's founders to fight for their business

After having an investor leave them in the lurch after several months of believing they were about to receive a hefty cash transfusion, Pipcorn's founders carved a unique fundraising path and learned to advocate for their business in the process. Here, Forbes interviews co-CEO Terasa Tsou, who believes that receiving a "no" from potential partners is actually a blessing in disguise; it isn't the best idea to have anyone involved who doesn't truly believe in the entrepreneur's vision.