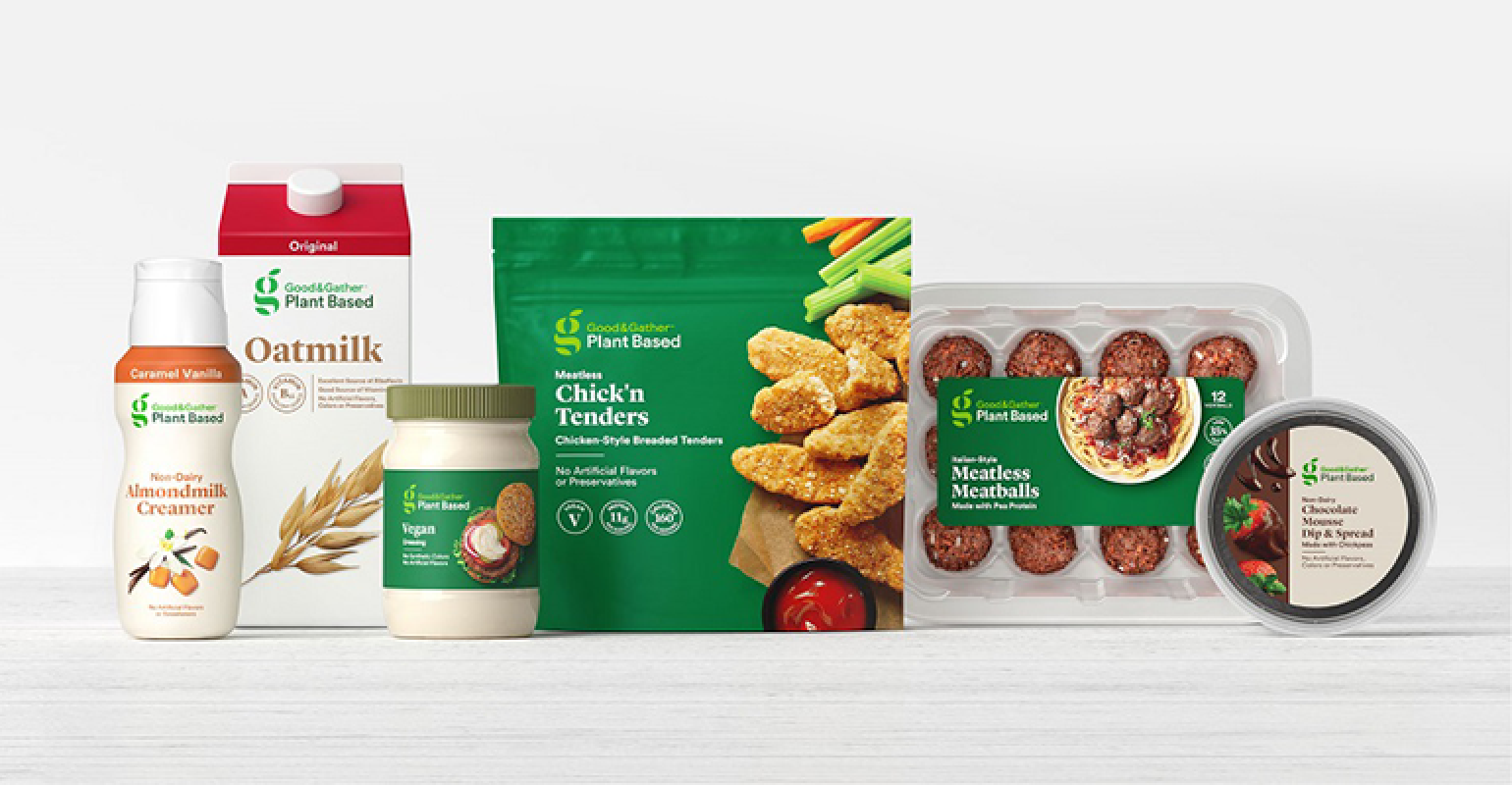 OSHA has failed to protect food workers. Can a new director keep them safe?

Doug Parker, the former head of California’s state-level Occupational Safety and Health Administration (OSHA), has been appointed by President Biden to oversee the entire federal OSHA group. Workers' rights activists are optimistic about this move because the Cal/OSHA has stronger standards than the greater operation and took greater pains to protect workers during the pandemic. These national-level changes can't come soon enough for many; food workers remain inordinately vulnerable to COVID-19. Civil Eats has the full story.

IKEA-like pasta is the Earth-friendly food of the future

Flat pasta. Heard of it? You will soon. Scientists have determined that flatly packed pasta could save more than 60% of packaging space and streamline manufacturing processes; all it takes is a few strategically imprinted grooves on the pasta itself, and pasta styles such as macaroni and fusilli can save the same amount of space that their flat counterparts, lasagna and fettucine, do naturally. Learn more at Inverse.

This breakdown from The Conversation explains how researchers determined that consumers are more likely to choose a plant-based meat substitute when its advertising highlights the social benefits of doing so rather than its taste. Additionally, researchers found that showcasing the social costs of meat consumption also leads to a preference for alternative meats.

New legislation that seeks to make current pandemic-related food benefits for college students permanent will be introduced this week, and is being championed by Senators Elizabeth Warren, Democrat of Massachusetts and Bernie Sanders, a Vermont Independent. "Far too many college students struggle to meet their basic needs while they get their education and the pandemic has made this problem even worse," Warren said in a statement to NPR. "As students take on a mountain of student loan debt, they shouldn't have to choose between paying tuition and eating."