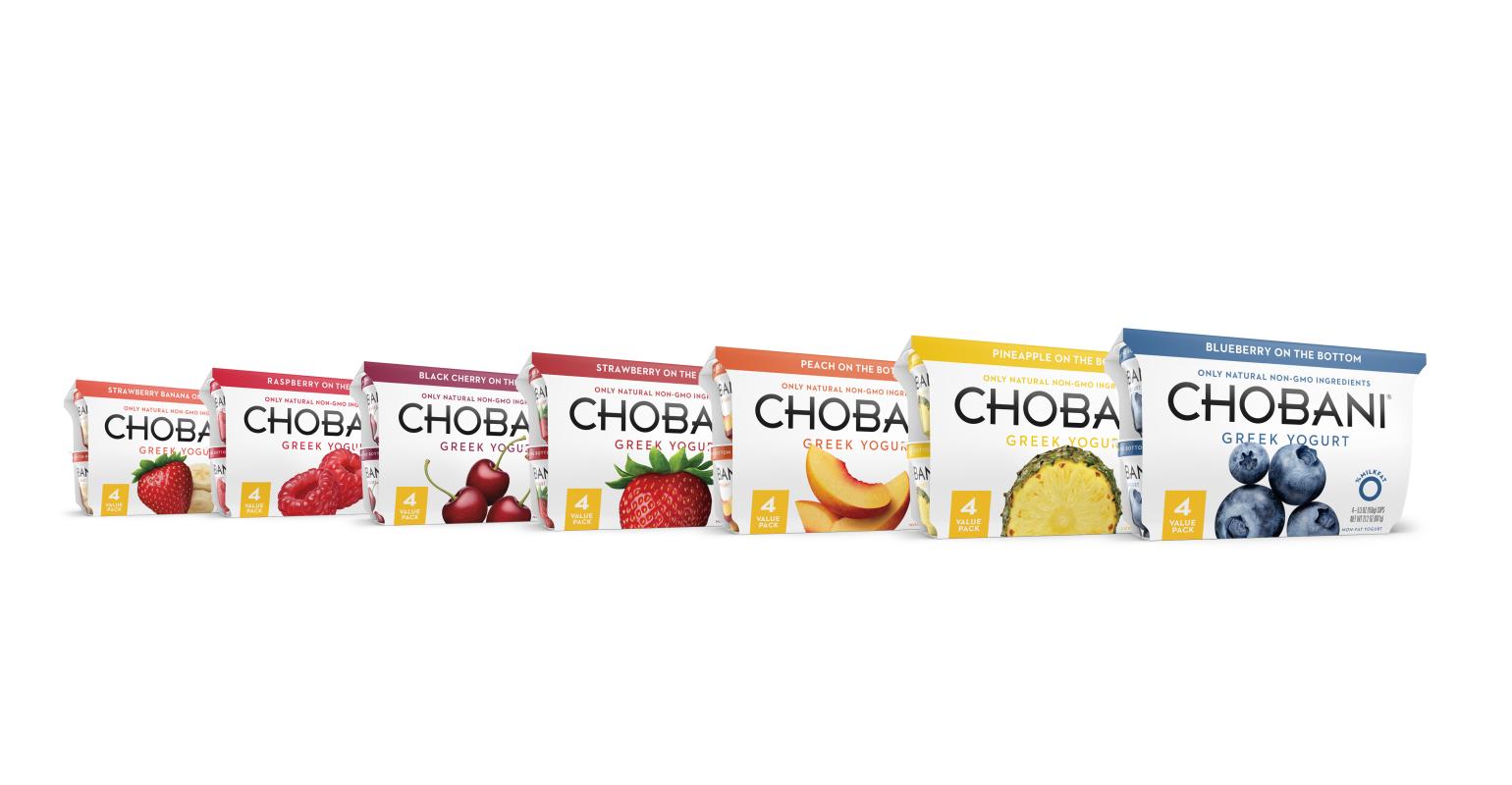 Chobani executives hope the company's public listing of shares—the date of which is yet undetermined, but will likely occur later this year—could value the company at up to $10 billion. Sixteen-year-old company Chobani effectively brought Greek yogurt into the mainstream when it first launched, but recently the company has expanded into fast-growing segments including oatmilk, creamer and refrigerated coffees. The Wall Street Journal has the scoop.

Hershey's proprietary research reveals a surprising COVID-19-driven comfort food tendency: making s'mores! According to the company, chocolate sales were 40% to 50% higher in areas with an increased number of COVID-19 cases. CEO Michele Buck stated that seasonal traditions, and the candy that often accompanies them, have been a key driver of sales this past year as consumers clutch to a semblance of normalcy during holidays. CNBC reports.

The McPlant, a pea protein-based burger produced by Beyond Meat and sold at select McDonald's locations, is now on menus in both Denmark and Sweden. Notably, the product is not suitable for strict vegans because it is cooked alongside McDonald's regular beef burgers. The popular fast-food chain is one of the last to offer a plant-based option on its menu, and there is no indication as to when the McPlant might land stateside. Get the skinny at The Spoon.

Beyond bees, neoconics damage ecosystems—and a push for policy change is coming

The hugely harmful effects neonicotinoids have on pollinators have been well documented for years, but they are still the most popular insecticides in the world. Neonicotinoids attack the nerve cells of pollinators so effectively that some publications have warned their use will lead to an "insect apocalypse." After four years under an administration that accelerated this harm by ignoring scientific reports, experts are hopeful that the U.S. will be able to catch up to the European countries that no longer have the option of using neonicotinoids in their operations. Learn more at Civil Eats.

What makes duckweed the fastest-growing plant in the world?

There's a lot farmers could learn from the tiny aquatic plant species colloquially known as duckweed. Emerging research shows that duckweed essentially rids itself of everything that doesn't contribute to its primary purpose of growth; only 13% of its genes are limited by the time of day, as opposed to other plants whose genes rely heavily on whether it is light or dark outside. The simplicity of duckweed could allow future scientists to pinpoint the cause of this and eventually translate it to more important food crops. Modern Farmer delves into the details.