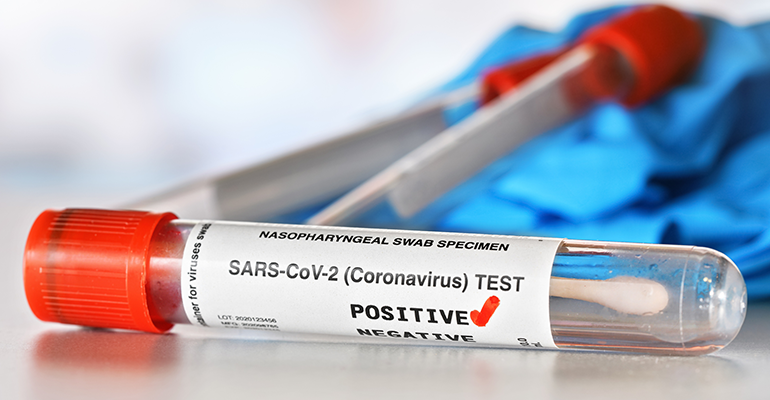 US hits highest 1-day toll from coronavirus with 3,054 deaths

On Dec. 9 the U.S. experienced the highest daily COVID-19 death toll to date of 3,054 (the previous single-day record was 2,769 deaths on May 7). Experts attribute the spike to relaxed precautions surrounding recent Thanksgiving celebrations. NPR has the data.

DoorDash raises $3.4B in IPO

DoorDash can now boast one of the highest IPOs of the year after raising $3.4 billion this week. The food delivery company has been prioritizing growth over profit for years, and even with the pandemic boom it expects to continue losing money. COO Christopher Payne said the funding will allow the company to expand into grocery and convenience store deliveries. The Food Institute reports.

550 community and conservation organizations have released a Presidential Plastics Action Plan that urges President-elect Joe Biden to take eight key steps toward a plastic waste-free future. The actions include: ceasing the subsidization of plastic producers, eliminating single-use plastic waste and making corporate polluters pay. Head to Waste 360 to read the other five demands.

When an essential food worker reports unsafe conditions, who protects them from employer retaliation?

Food workers are fighting back against unfair employer retaliation by launching platforms that allow employees to anonymously report unsafe working conditions. Emerging data has found that Black workers are more than twice as likely to be fired for reporting such safety concerns. While the new administration will likely mean changes in OSHA, until then local organizing groups like Black Workers Matter are the safest way for workers to avoid being fired unfairly. The Counter dives into the issue.

As oceans become more acidic because of climate change, kelp could bring balance back to marine ecosystems by producing oxygen and absorbing carbon dioxide. But scientists have discovered that kelp's protective benefits aren't viable at the ocean floor, which is where the majority of acidification has occurred. Get the whole story at Science Blog ...