5@5: Families of deceased grocery store workers speak out | How mushrooms took over food and beverage 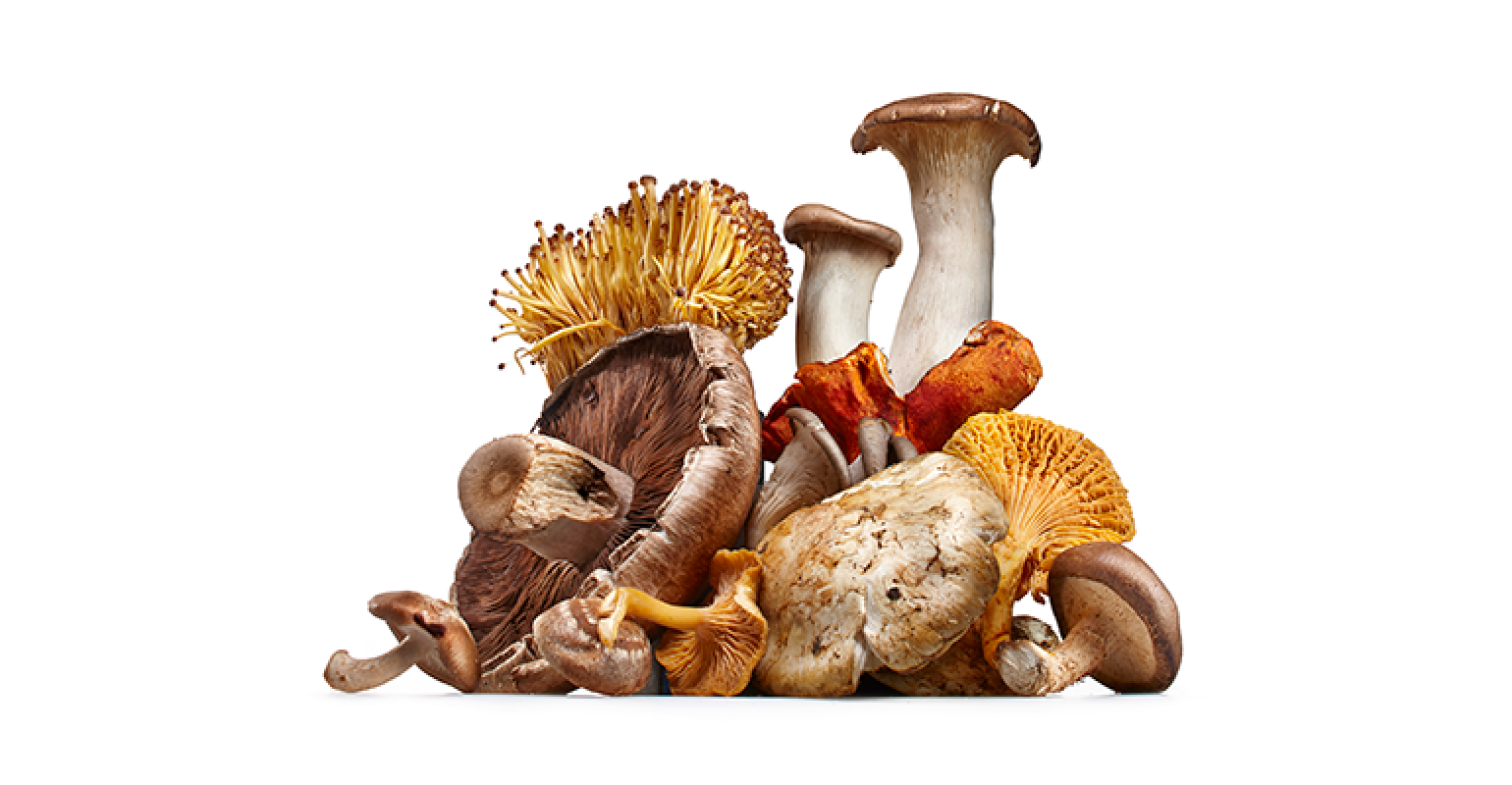 Grocery workers died feeding the nation. Now, their families are left to pick up the pieces

More than a year after COVID-19 hit the U.S., the predicament of grocery workers who risked death to keep the food supply chain running has raised questions about retail labor conditions and the responsibility of corporations in worker deaths from the coronavirus. Supermarkets and grocery stores were largely left to their own devices with regard to OSHA directives and social distancing protocols, but federal inspections for these are still lacking or nonexistent. And on top of the pain of losing a loved one, hundreds of devastated families of deceased grocery store employees are finding that they have little recourse across companies to seek monetary damages under current labor laws. NBC News interviews worker safety advocates, grieving families and the retailers that reaped record profits in 2020.

How mushrooms took over food, wellness and drugs

Even though mushrooms have occupied a central role in food, medicinal, and religious traditions worldwide for millennia, only recently have they emerged at the forefront of Western culture. Fungi including chaga, lion’s mane and reishi have become key ingredients in both dietary supplements and meat substitutes, two categories that exploded during the pandemic. According to Vox, Americans are eating more mushrooms (three pounds per person per year!) and consumption has increased each year since 2013; the global mushroom market (which excludes psilocybin mushrooms) is expected to be worth more than $50 billion by 2025.

A letter signed by signed tech companies including Apple, Google, Microsoft, and Facebook; food manufacturers including Coca-Cola, Mars, Danone, and Nestlé; retailers including Walmart, Target, and Ikea, and dozens of others asks the Biden administration to implement policies that will help the U.S. reduce emissions by 50% by the end of the decade. The target to cut emissions roughly in half by 2030 is outlined in a major 2018 report from the Intergovernmental Panel on Climate Change that looked at what was necessary to keep global warming from passing a threshold of 1.5 degrees Celsius and triggering the worst climate impacts. Fast Company reports.

How FitBit, Whoop and other gadgets are measuring brain activity, glucose and sleep

Measuring biomarkers used to be the preoccupation of extreme athletes, but now everyday consumers are embracing wearable technology to hit their personal health goals. And it's not just counting steps: Now they can even perform their own urine and blood tests, conduct body-fat scans and monitor their emotions. In the near future consumers may be able to monitor their rate of aging to take steps to slow it down or sidestep potentially harmful underlying conditions. The Wall Street Journal has the full story.

Plant-based meat giant Beyond Meat has announced it will be expanding its presence at retail stores across Europe this spring. The announcement comes on the heels of a recent report that indicated Beyond Meat’s main competition in the U.S., Impossible Foods, is preparing to go public this year. Impossible has yet to enter the European market, as regulators there have raised flags over its use of soy leghemoglobin. Learn more at The Spoon.