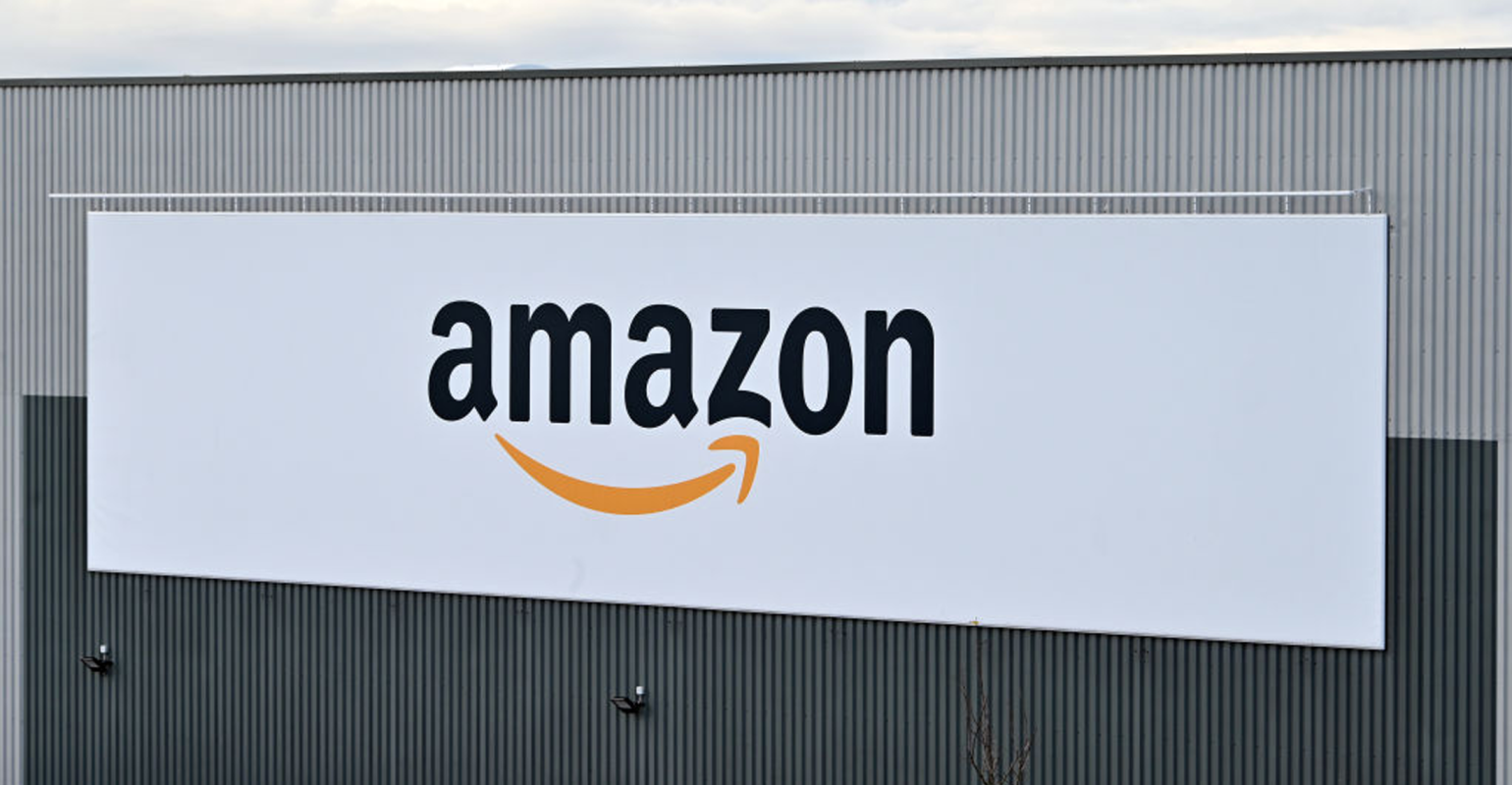 Biden mulls giving farmers billions to fight climate change. Even farmers are unsure about the plan

The Biden administration's plan to create a multibillion-dollar bank to help pay farmers to capture carbon from the atmosphere is running into skepticism from both the right and left flanks of the agriculture lobby. Additionally, many individual farmers remain concerned that acknowledging the human role in global warming might open the door to constrictive policies that could threaten their livelihoods. It's also worth noting that it's not clear how much carbon dioxide any of the regenerative agriculture practices in question can reliably pull from the atmosphere. Politico reports.

A union election being held this week in Bessemer, Alabama, could lead to Amazon's first unionized warehouse in America—and as you might imagine, labor unions, warehouse workers and even workers at southern auto plants are closely watching. On Tuesday federal labor authorities will begin tallying the votes, which is expected take a few days to complete. The Retail, Wholesale and Department Store Union is calling this union push "the most important labor struggle in more than half a century." If the election is deemed “valid” by the board and the effort to unionize fails, workers will have to wait another year before trying again. NPR has the full story.

Are you ready for the billions of cicadas that are set to emerge this summer in the Eastern U.S. for the first time in 17 years? Follow up question: Are you ready to eat them? Those who tasted the bugs when Brood X last emerged in 2004 say the most accessible food comparison for them is shrimp (think a fibrous outside with a juicy, meaty abdomen). Getting consumers to try cicadas may also help them get on board with other forms of sustainable insect protein. Learn more at Inverse.

The secret to successful aging may lie in your gut

New research published in the Nature Metabolism Journal found that changes in the human microbiome as we age prolong life expectancy; the greater the transformation, the better. As one microbiome specialist tells The Irish Times, "Maybe a microbiome that’s healthy for a 20 year old is not at all healthy for an 80 year old. It seems that it’s good to have a changing microbiome when you’re old. It means that the bugs that are in your system are adjusting appropriately to an ageing body."

The uber-concentrated milling industry took a huge hit last year as supply chains faltered and consumers began to rely on smaller, local millers for their baked good supplies. In this Civil Eats roundup, micro flour mills that work with regional farmers break down the successes, challenges and curveballs they've faced since the pandemic began. Short supply chains for the win!