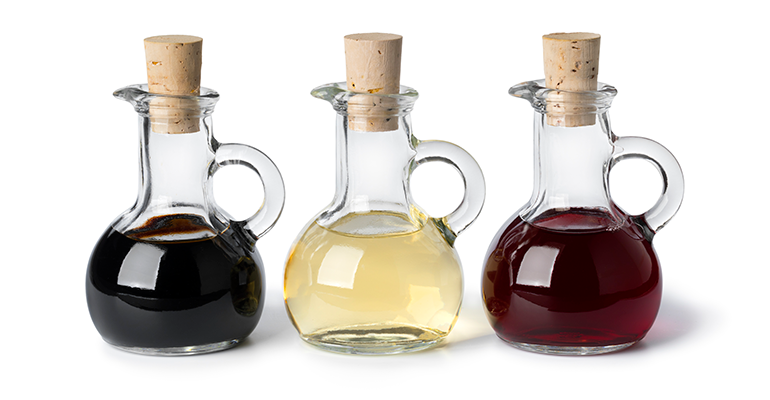 A study by the Environmental Working Group found that nitrate pollution in tap water is more common in lower-income communities, and nitrogen contamination is closely linked to large-scale livestock production because the tons of nitrogen-rich manure produced by animal feeding operations are used as fertilizer in crop fields. The federal standard for nitrate in drinking water has been 10 parts per million since 1992, but newer research suggests that even nitrate levels well below 10 ppm can increase the risk of adverse health effects. The Counter provides a Big Ag case story that has become all too common.

When did vinegar get so cool?

Vinegars from around the world have never been so prevalent across grocery store shelves. One reason for this boom is the increased interest in fermentation from chefs and home cooks bolstered by pandemic-era cooking, which indicates North America’s artisanal vinegar industry has only just begun to bloom. Customers who used to spend money dining out shifted their budgets to invest in higher-quality ingredients for home cooking, and the versatile, shelf-stable nature of vinegar was a perfect fit, driving unprecedented demand for the tangy stuff. Learn more at Eater.

What does the future hold for food delivery apps?

Food delivery companies are attempting to differentiate their businesses by integrating across the supply chain to sell consumers not just a delivery service, but a delivered product itself. For example, DoorDash is opening its own brick and mortar DashMart stores to sell grocery and other products you would find in a convenience store, while Kroger is partnering with Kitchen United to host ghost kitchens enabled with third party delivery. Partnerships with other companies, such as grocery retailers, are also a way food delivery apps are differentiating. However, they're still on the whole not profitable. The Food Institute has the scoop.

Coffee sans beans? No problem. Coffee alternative startup Compound Foods just raised $4.5 million to bring such a product to the masses. The Spoon writes that Compound Foods uses sustainable ingredients (and far less than the 140 liters of water it takes to grow one normal cup of coffee) in its synthetic biology process to create the alternative coffee product. And while you may think natural-leaning consumers would feel hesitant about so-called "synbio" coffee, data shows they're likely to accept it with open arms.

Chocolate just got a little more sustainable. A paper published this week in the journal Nature Communications, Marangoni and colleagues found a way to achieve perfectly tempered chocolate every time by adding one simple ingredient: cocoa butter. Because tempering is such an energy-intensive process, simplifying the process reduces energy requirements for industrial tempering of chocolate and thus shrinks its carbon footprint. “Companies will benefit from this the most, but this also opens us possibilities for smaller operations and the home chocolatier to product well-tempered chocolate without the need for a tempering unit or complex tempering regimes," the study's lead author said to Inverse.