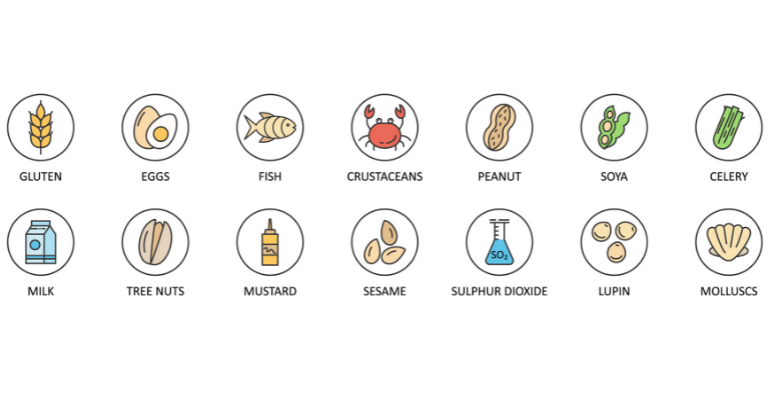 Food companies could see $3B in monthly sales vanish, as low-income households get squeezed

Pandemic-fueled funding is ending soon, and CPG food companies will lose out on $3 billion of spending from SNAP shoppers as a result. CNBC reports that SNAP is a major sales driver at big-box retailers including Kroger, Walmart and Dollar General; a whopping 42 million Americans are enrolled in the program. This means retailers and brands must cater to shoppers who require budget-friendly ways to feed their families either through small pack sizes or affordable bundles of food akin to a cheaper meal kit.

Roughly 32 million people nationwide have food allergies, but special dietary requirements aren't really taken into account when it comes to hunger relief operations. According to The Counter, there are only a handful of food pantries that accomodate dietary restrictions and virtually no government programs that allocate funding for allergen-free food in their budgets. This is an inclusivity issue as well, because research has shown that members of the the Black community are 7% more likely to have dietary limitations.

Restaurants are refashioning themselves as DTC brands

Since the pandemic first hit, a slew of restaurants with cult followings have launched new consumer packaged goods offerings to grapple with the outsize loss in revenue they sustained as a result of shudowns; sales are still down by $110 billion compared to pre-pandemic levels. For some of these restaurants, the end goal building a CPG segment is to move away from being perceived solely as a restaurant group and pivot to being known for at-home staples. Learn more at Modern Retail.

This may not come as a surprise to natural products industry veterans, but there are no legal thresholds limiting pthalate concentrations in food sold on grocery store shelves. Unfortunately, per The Washington Post, some fast food and CPG operations are rife with plastic that contaminates food with these chemicals, which are linked to a whole host of health and developmental problems. The Chronic Hazard Advisory Panel of the U.S. Consumer Product Safety Commission has strongly recommended that federal agencies study exposure to the phthalate alternatives and assess potential health risks.

Last week Beyond Meat's stock price fell 12% after it warned that third-quarter revenue should come in at $106 million—far lower than its prior outlook and the nearly $135 million expected by analysts. Management departures coupled with supply chain chaos definitely had a hand in this despite the greater success of the plant based food segment, and it's worth noting that Beyond Meat has virtually no margin because it sells products at a loss in a bid to secure shelf space and establish brand recognition. The Food Institute delves into the details.